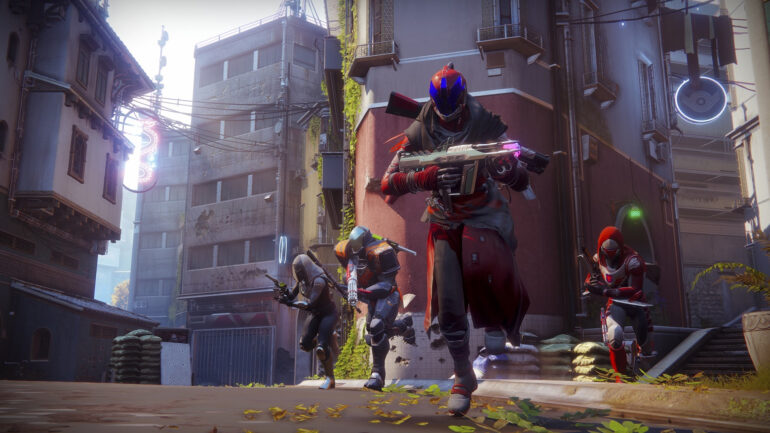 Destiny 2 has a player retention problem. It is not that the game’s current content is bad, it is that there is not enough of it. Having a grind in a game is nothing new and if done properly can keep players busy for hours, but if done wrong it is all a chore to do once the honeymoon phase is over. Destiny 2 is that it had a good first 60 hours or so then it became stale.

The big bad reason as to why this is the case is because of the quality of the rewards players get for grinding: it just is not worth it. Take a player running the end-game PVE raid Leviathan: it has pretty nifty mechanics requiring coordination with the raid team, the loot looks unique and there are some pretty good weapons that can drop, but then you realize there is only one raid. After running the raid and getting the gear you want, what is after that? The Prestige version of the Raid, but the only difference is that the armor has a purple glow in some areas, you get a cosmetic yellow halo that states you completed it and that is it. The Prestige Raid is much harder and takes longer to run and all I get is purple glowing armor that, in model, is the same as the regular one? There is even no added perks to the armor, just cosmetics. The weapon drops are also the same as the normal one and the coins you get are also the same. Nothing special aside from looks.

Several players I know have asked for special perks that could be added to the gear to make them unique and something that you would want to obtain just like in Destiny 1, but Bungie for the sake of balance simply left it out as cosmetics. The same also could be said for PVP except for this time Bungie wanted to make the less competitive and more casual by hiding all the information that serious players want. This would be stuff like clearly defined player skill tiers like that in League of Legends or add Assists to the overall Kill/Death count making it pumped up higher. Is it weird that we have to turn to a third-party website to get accurate tracking of our PVP stats? Also, why does the Competitive playlist exist? Competitive is the place for serious players to play but there is no clear leaderboards, the type of loot that drop is more or less equal to the drops from Casual and once the weekly Trials of the Nines opens up is just flat out ignored. There is no incentive to run Competitive at all outside of some practice for Trials. 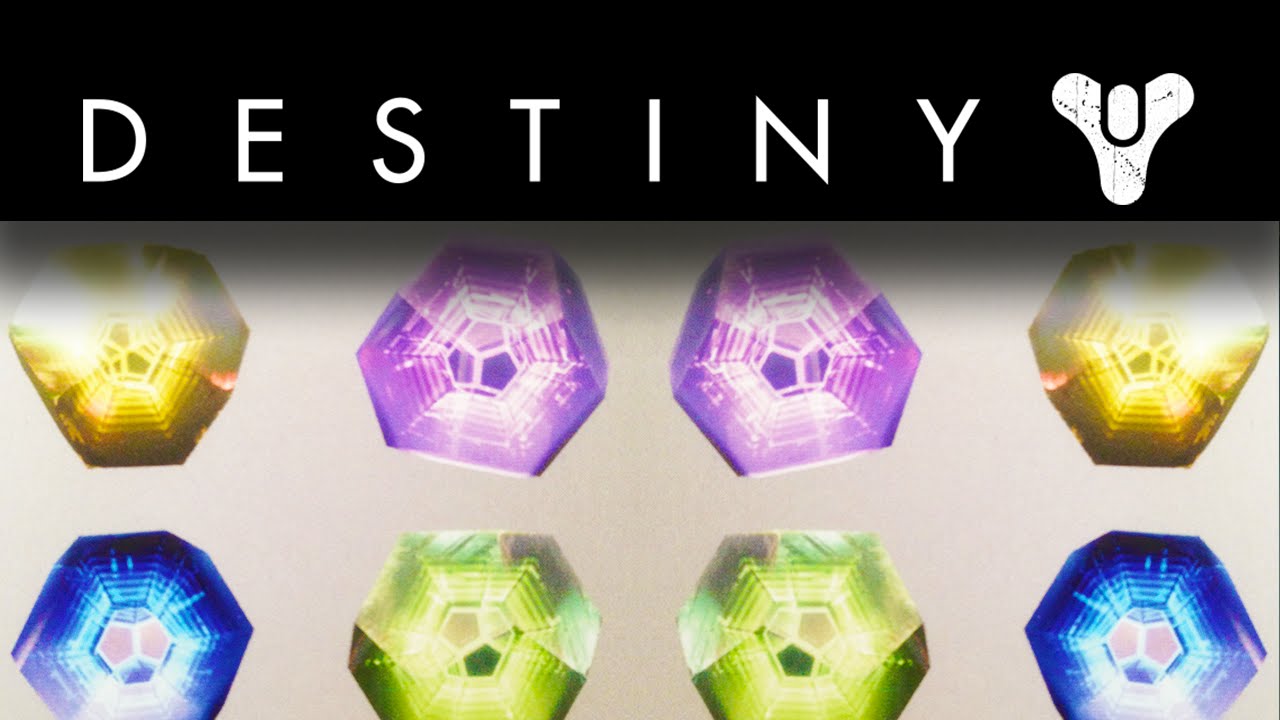 Now we move on to the big bad: Bright Engrams. I have encountered a lot of people who agree that Destiny 2’s loot boxes are the real end-game. Gone are the Raid-unique exotic jump ships or sparrows and everything are just conveniently placed in a loot box. You can earn them for free once you reach level 20 and fill the experience bar up again, but after how Bungie was exposed to manipulating experience earned and even the amount required to “level up”, it just hurts. Out of curiosity, I did spend 20.00 USD on loot boxes, and out of that, all I got was a lousy exotic ship. It is not worth it AT ALL, and to make people impatient they rig the system to get them to buy.

Negativity aside, we PC folks actually had it better thanks to the late release. The consoles had the game out a month earlier which explains the heavier player bleed, but PC, on the other hand, did not have to sit and wait as long for the Curse of Osiris expansion. An expansion means new content, and from what I also heard from the people I know, a lot of them are very willing to jump back in once the expansion releases. After that, though it would be a long waiting game for the next expansion.

From a personal view, Bungie could have done better with the after launch content. We do have Iron Banner and the Faction Rallies, but both just require you to do things already existing in the current grind. Looking at it, maybe Bungie should try and do a seasonal system like that used by Rainbow 6: Siege. You split major updates or expansions for a quarterly release and in between each season you add new things, I don’t know what that could be, but with that kind of timeline, you would also have something that players could come back too often.

Bungie did say that Curse of Osiris is bringing lots of new things and fixing a lot of others once it releases, so all we can do now once again is wait for December 5 to see if they stick true to their word.