Destiny 2 Guardian Games 2022 – Everything We Know So Far 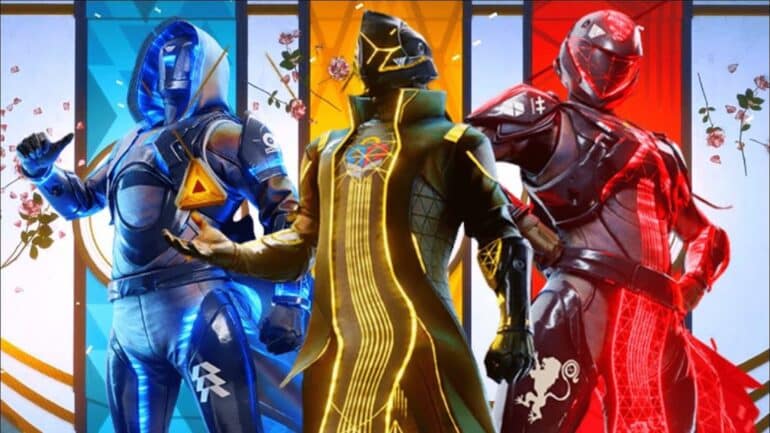 Guardian Games 2022 is almost here and Bungie has a lot planned for Destiny 2 fans. Final weeks of Destiny 2’s Season of the Risen will be filled with excitement.

In preparation for this year’s Guardian Games, Bungie has already begun laying the groundwork. Since their inception, the Guardian Games have provided a welcome respite for both players and the season’s continuing narrative, and the event’s 2022 version appears to be no exception.

Competition for prizes, incentives, prestige, and honour will be fierce in 2022 despite Season 17 approaching. Here’s what we know about the event.

What are the Guardian Games in Destiny 2?

The Guardian Games is an annual event when Hunters, Titans, and Warlocks compete against one other in order to gain points for their respective class. Since the event’s debut, gamers have been accustomed to completing activities and bounties as part of the process.

Players that have participated in previous Guardian Games will recognize many of the activities that will take place. Medallions will still need to be earned through the completion of quests and activities classified as Contender Cards or Platinum Cards by the Guardians themselves. Classes compete for the title of Guardian Games champions by returning their medallions to the Tower’s Podium, where they receive points toward their overall standing.

Additionally, Training and Competitive are the two Guardian Games playlists.

Players will also be able to acquire a Torch based on their best score after passing a specific threshold. Bronze, silver, gold and platinum torches can be lit by players to receive a variety of awards and glowing right shoulder. Personal medallion deposits can also result in a glowing left shoulder.

That said, the weekly reset and the 2021 Guardian Games started at 6 pm BST, so we can assume it will start at the same time.

This allows players to experience the event for 3-4 weeks. We’ll update this area as more information becomes available.

During the Guardian Games, players can acquire both weapons and equipment, a legendary SMG, along with an emblem, shader, and more.

The next legendary SMG will be The Title, an aggressive frame SMG with the “Classy Contender” origin trait. A large variety of perks are available, and players will have many chances to get Masterworked drops with double benefits in both the third and fourth columns.

New armor sets are available for each class, as well as additional glows on the right shoulder of your Guardian’s armor, which can be earned by achieving specific score thresholds. Players who finish in the top ten percent of the field will also be awarded a new Emblem for their efforts.

How to Join Destiny 2 Guardian Games 2022

All players of Destiny 2 are welcome to participate in the Guardian Games, provided they have completed the “Escape the Cosmodrome to unlock the Tower” mission. That shouldn’t be too difficult for a new player to learn.

After meeting the following prerequisites, new players will receive a Milestone that directs them to speak with Eva Levante in the Tower. When it comes to annual events, Eva Levante should be a familiar face to Destiny 2 veterans.

After a grueling Season 16, Guardian Games is the best way to unwind and prepare for the next chapter in Destiny’s story.

To stay up to date on the newest Destiny 2 news, guides, and features, you can check out our related Destiny 2 articles here.

Here’s a video by SwolePanduh on Destiny 2 Guardian Games 2022 – EVERYTHING You Need To Know | New Rewards & More: