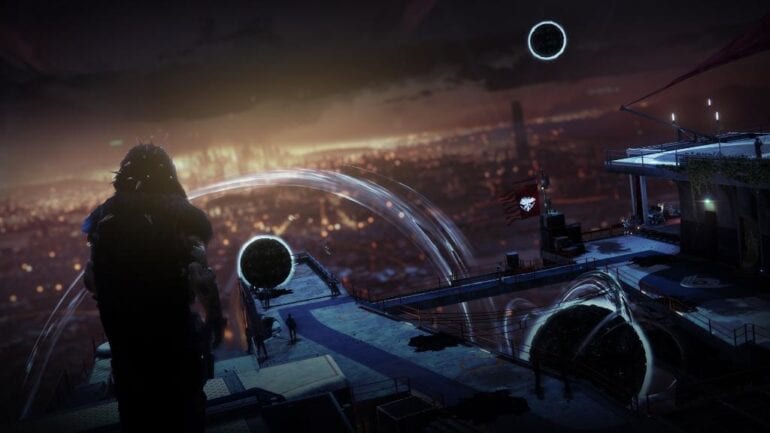 With the Beyond Light expansion Destiny 2 has started Sunsetting its weapons where older weapons are slowly rolled out of rotation. Due to this all the weapons from the Moon and Dreaming City were sunset making them essentially non usable. But due to the huge backlash from the player base Gaming Company Bungie has gone back on the implementation of sunsetting as announced in their Destiny 2 yearly update.

But this still left a Loot Vacuum in the game where many destinations in the game where they do not any viable guns dropping. To solve this Bungie have started to bring back a few of the weapons from the Moon and Dreaming City in January.

Even after this addition of these weapons the locations still had the problem of dropping loot which is sunset due to the vastness of these locations. Bungie have finally addressed this problem with this week’s weekly TWAB where it has been reveled that all the Dreaming city and Moon weapons are now returning with new perks on them This will be active with the next update currently scheduled for the 6th of the July.

With the addition of these 12 weapons to the destination there will be a lot of weapons to chase for all players of Destiny as it addresses the problem of the locations feeling empty. This along with the already huge loot pool of more than 30 weapons added with the Season of the splicer means that players have more guns to farm across the game. The destiny community may disagree with each other on a lot of things but one thing is for sure more loot is always welcome.