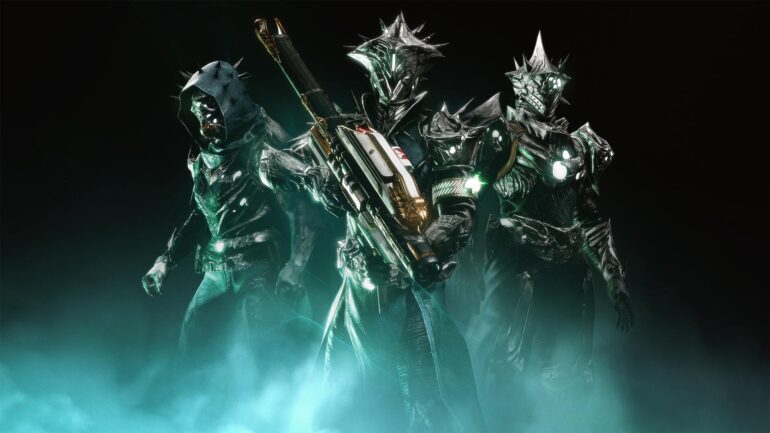 Most of this information is already known by the players but this roadmap layouts when to expect few of these updates. From looking at the roadmap, it can be seen that most of the activities in Season of the Lost are already active, along with the Exotic Quest and, more importantly, the Revamp of Trials. This is to be continued in October and November where the Dino Armor makes a debut in the Festival of the Lost. This armor was voted by the fans back in March. And now they can be finally seen in the game.

October to November is also going to bring harder versions of the Seasonal Activities, along with the return of Grandmaster Nightfalls to Destiny in order to earn the new seasonal PvE Adept weapons.

The major update is going to be in the December of this year with 30th Anniversary pack. The celebration will kick off with a free 6-player matchmade activity, new secrets to unravel, and collectible rewards that commemorate Bungie’s long and storied history.

And for paying players, there is going to be a new dungeon inspired by famed Cosmodrome Loot Caves of yore that has drawn the interest of many a treasure hunter. Guardians will spelunk into the unknown, earn the new Thorn armor set. Gjallarhorn, The famous rocket launcher from Destiny 1 is returning along with a thorn inspired armor set and a Marathon inspired armor Set.

For now, this is all which can be seen in the road map. Even from where we are now, there is a lot to look forward to in the upcoming months with Destiny 2, as we all wait for the next big expansion, the Witch Queen, to launch on February 22nd, 2022.