Get ready to collect new exclusive weapons and seasonal armor. 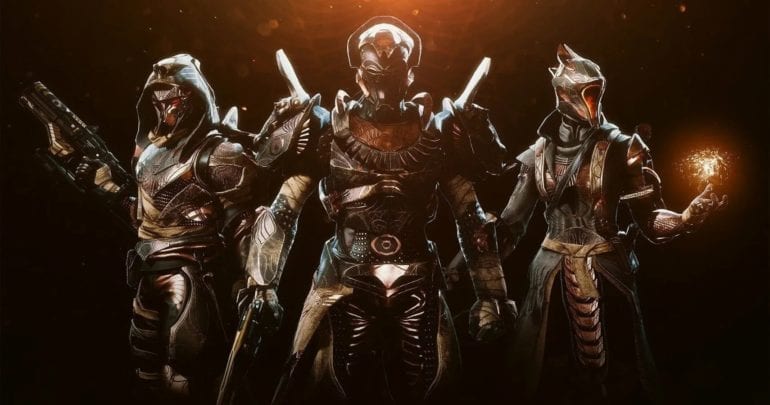 Players of Destiny 2 have a lot to look out for ahead of the rollout of Season 15, which drops on August 24.

The latest This Week At Bungie post teased the new weapons and armors that players can get their hands on once the new season descends upon the gaming community.

First off, Bungie revealed two new weapons that will be available under the Iron Banner. These weapons will be, namely, the Pledge Pulse Rifle and the Peacebond Sidearm, courtesy of The Forge and Lord Saladin.

The post said that these two new weapons can be obtained through vendors, or earned as rewards for bounties or match victories.

If players embark on the Iron Banner Quest for Season 15, these two weapons are awaiting them at the end as well.

Bungie also teased the Iron Forerunner armor set. The developer specified that equipping even a single piece of armor from this set can increase your chances of collecting an Enchantment Prism at the end of every Iron Banner match. However, the chances are remote – you’ll have to find and equip more pieces of the armor set to boost your odds of getting the much-sought Prism.

Aside from these seasonal collectibles, Bungie also revealed that they will also roll out two mods for Elemental Wells.

Last but not least, Bungie also told players to look forward to enhancements to their overall experience. The developer promises to make controller input feel similar to the response and sensitivity enjoyed when playing with a keyboard and mouse.

Assistant game director Joe Blackburn also previously said in a Twitter post that the Trials of Osiris will receive an update when Destiny 2 season 15 rolls out this month.