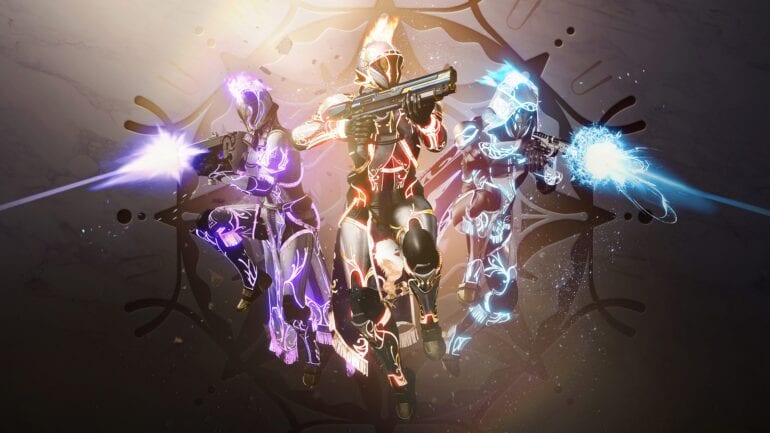 Solstice of Heroes is Destiny 2’s summer celebration event and will return this year on July 6th and run till August 6th. The event is free to all players and here everyone will be able to earn some new goodies to celebrate summer in the Last City. This comes after after the final Season of the Splicer mission, which Bungie launched on June 29.

The Solstice of Heroes event revolves around acquiring and upgrading special armor sets. Players will get low-ranking armor at the start of the event and slowly improve it by performing various tasks throughout the Destiny world. Each day there will be a rotating element with will p[provide unique glows to the armor which are specified to that element which means players can charge up Stasis for the first time.

Many of the armor tasks will take players into the European Aerial Zone, a returning activity from past Solstice of Heroes events.The European Aerial Zone, or EAZ for short, is a three-player matchmade activity that tasks players with navigating a floating island off the European Dead Zone to defeat bosses and loot caches for Solstice Packages and Solstice Key Fragments. The more bosses you defeat, the more caches you’ll earn.After that Solstice Key Fragments can be used to unlock Solstice Packages to earn armor, weapons, materials, Solstice gear, and rerolls of the new Compass Rose Shotgun.

As is always the case with Destiny 2’s holiday events, the Eververse store will be packed with a lot of cosmetics. This includes some pretty adorable-looking Ghost shells along with many sell Universal Ornaments that glow based on the Guardian’s subclass.

This seems like pretty much the exact same Solstice event as the past two years of the EAZ with only minor changes which is not a bad thing as the players take a break from the weekly story of the game as everyone awaits the next big story beat with the “Epilogue” as stated in the seasonal calendar.