Congratulations Bungie for a big launch! 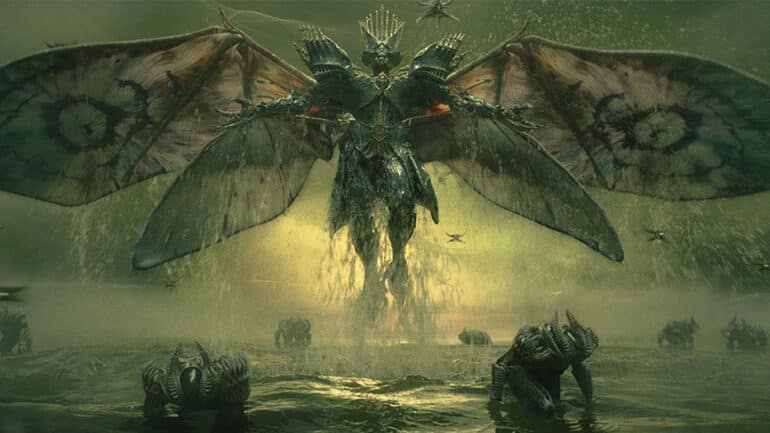 A new record shows the launch of Destiny 2 The Witch Queen on Steam has peaked with a lot of players.

During the launch of the newest expansion, The Witch Queen, for the game, it was revealed that it peaked with 289,895 concurrent players on the Steam PC platform. This is the highest total since it was first launched in that platform way back in 2019. The expansion also got over 1 million pre-orders, which makes it a huge launch for the game.

When Destiny 2 launched on Steam though, it had a slightly higher number of concurrent players with a number of 292,314. During this time, 2019 expansion Shadowkeep was launched too.

Currently, it has over 100,000 players playing the game on Steam. There should be more players accessing the game on consoles, which could have higher numbers.

All players have stated the game has run smoothly when the new expansion launched, except for PS4 players who ran into a problem due to a bug. It did not allow them to pre-load the game before the expansion launched. They had to wait for a while before Bungie found a solution.

Destiny 2 The Witch Queen is now available on PC, PS4, and Xbox One.