There's a lot of fixes coming to the game with this update. 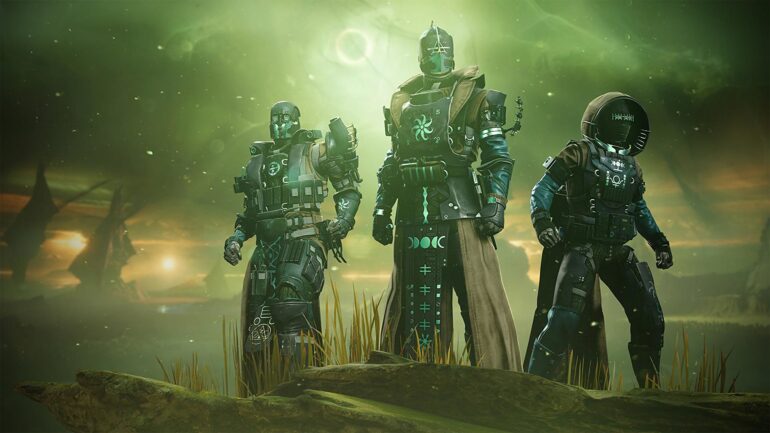 With the release of Destiny 2 The Witch Queen on all platforms, the latest update is now available as well with tons of fixes and more.

Update 4.0.0.1 has been released to pave way to the newest expansion, The Witch Queen. It introduces tons of fixes for the game, new content, and so much more. There was a short maintenance a while ago though to make adjustments to the servers, but it was completed a few minutes later.

Here is the patch notes (Note: it’s a long read):

Also, good news. PS4 players are now able to download The Witch Queen expansion. They just need to log into the game to continue the download process.

Destiny 2 The Witch Queen is now available on PC, PS4, and Xbox One.