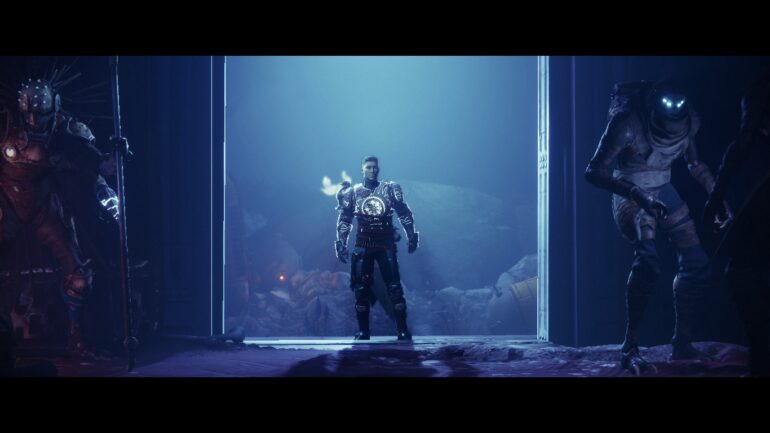 This is your Destiny 2 weekly reset for September 13, 2022. It’s been a month now since the Season of Plunder started and it feels like there’s always something new to discover still. This week’s highlight is, of course, the return of Trials of Osiris. Between the Juggernaut Titans and the Forever Invisible Hunters, there are a lot of things to watch out for as you’re grinding for that Flawless Trials run.

But first, let’s go over the hotfix Bungie plans to drop sometime in the near future.

According to Bungie, “Next week, Hotfix 6.2.0.3 will be released to the world. Below is a list of some of the issues that will be resolved with this Hotfix:”

The season story will continue for this week as well, and we’ll even get more steps as we play more of the activities in the Sails of the Shipstealer Destiny 2 quest. But the thing to take for this week asks us to loot buried treasure on any destination in Expeditions and to defeat combatants on Europa. Combatants defeated during an Expedition grant additional progress.

There’s nothing Earth-shattering happening this week… unless you count more family drama. But that’s another topic for another adventure in the high cosmic seas. This week’s highlight will definitely have to go to Crucible for bringing back Clash as well as Trials of Osiris in the same week.

Freebooter I – Use Treasure Maps to reveal additional rewards at the end of Expedition. Using advanced Treasure Maps will award additional progress. Also, spend Plundered Umbral Energy at the Star Chart to focus engrams throughout the Season.

Darkest Nightfall – Complete any Nightfall on Hero difficulty or higher.

The featured Nightfall mission this week will be “The Disgraced”. A classic mission that everyone remembers as part of their “New Light” experience.

As always, we still don’t know what the weekly featured vanguard is for this part of the rotation. But we’ll try and update this article once we know more.

Also, it is good to note that the Vanguard playlist will have bonus ranks all week long if you’re so inclined on grinding out Strikes and Nightfall missions.

Crucible sees the return of “Clash” into the rotation. This will be the first time it will return to the game since the Season of Plunder started. If you need an excuse not to play any of the objective-base modes in the current rotation, here’s your chance.

Returning this week, for the first time this season will be Trials of Osiris this Friday, 16th of September, after the daily reset time.

Its return also means we are getting the following rewards:

This week’s featured raid and dungeon will be the “Vault of Glass” raid and the “Grasp of Avarice” dungeon. These activities will award unique items with updated power levels. They also drop Pinnacle loot on completion.

Now that we’ve sorted through this week’s activities, let’s head over to Tess and see what she has on offer in exchange for Bright Dust.

Check out this video from Youtuber xHOUNDISHx where he also talks about the upcoming week’s activities for the fourth week of Season 18.