Destiny 2 – What Does the Rumored Treasure Map do? 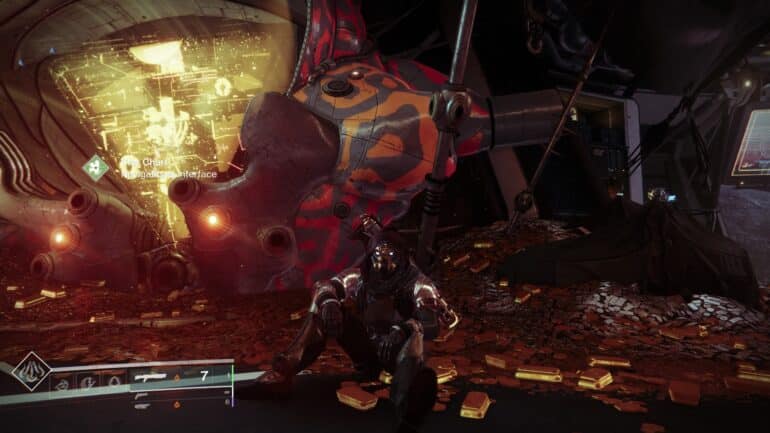 Ever wonder what the last upgrade on the Swashbuckler tree in Destiny 2 Season of Plunder is? And what does it do? Well, hold on to your lunches we’re about to go on for a ride.

The final upgrade on the Swashbuckler line is called the Rumored Treasure Map and according to its description, it allows you to use a Treasure Map your crewmates heard rumors about. Once per week.

How to use Rumored Treasure Map

You use the rumored treasure map upgrade the same way you use any other treasure map. You select it from the captain’s atlas and that will allow you to hone in on some treasure.

It doesn’t cost you any map fragments to use. So that’s something. But you’d think that something you can use once per week will be significant, especially if it costs us 1 precious Repute and at the end of an upgrade tree no less.

Unfortunately. That doesn’t seem to be the case. Unless I’m missing something, the only things it offers are 4 Plundered Umbral Energy and Expedition Gear. It’s practically free but for something that comes at the very end of a tech tree… it really doesn’t do much in the grand scheme of things.

Underwhelming does not begin to describe this. But it is what it is. It sucks. But unless Bungie somehow magically makes it so that it gives a chance of getting an exotic, it’s not worth wasting 1 Repute.

You’ll eventually get it if you are chasing the seasonal triumph. But for right now, do yourself a favor and get it after you’ve gotten all the important upgrades first. See you in our next guide.

Check out this video from Esoterickk where he saws us exactly what we are in for should we invest in the Rumored Treasure Map. Thanks for taking one for the team.