Check out how these two classes look like in-game. 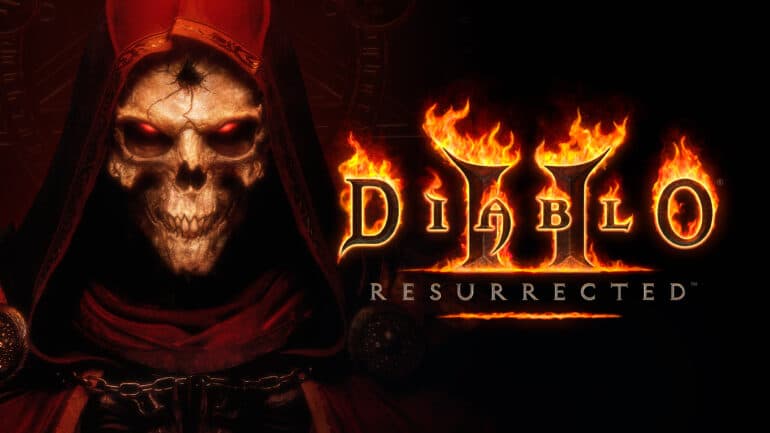 One of the two trailers of Diablo 2: Resurrection features the Amazon class. Compared to the original version, the remastered one looks highly detailed and moves way more agile, suited for the class. The Amazon can attack with both melee and range weapons from spears, swords, bow and arrows, and more. The best combination for this character is to equip one melee weapon on the first weapon slot and then the range weapon on the second slot for easy swapping.

The second trailer is the one that features the Paladin class. He has the holy element in play with the plate armor, sword, and shield. He is more likely to be focused on defense and has melee combat skills to compensate for offense. He has several magical auras that can buff up him and his allies, which could either increase defense, health, attack power, and more. It depends on the player’s choices in skills.