It's easy to change classes and without any downsides. 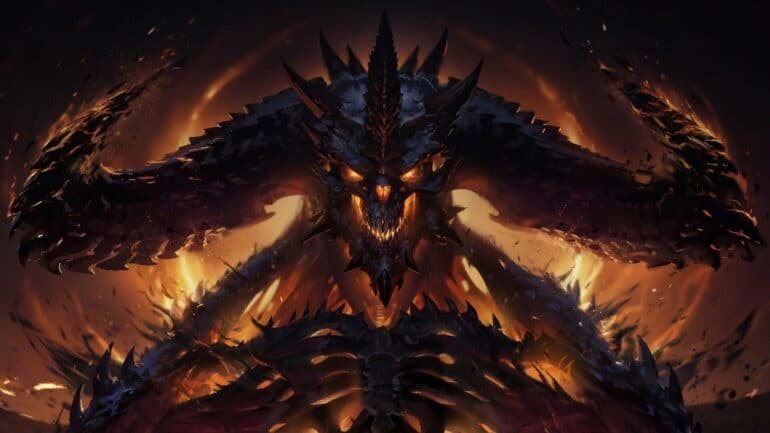 Blizzard Entertainment recently shared new details about its upcoming mobile game Diablo Immortal and one of them was talking about changing classes.

Even the Horadric Vessels and the Helliquary progress will still remain. The only thing that players will need to collect again will have to be the Legendary items that will be specific to the class since the old ones will not transform into ones that will be available for the new class. It will not be that convenient, but at least that is just the only downside to dealing with class change.

“We want your original class selection to be a meaningful choice – not something you change session by session,” said the game company. “So we’re discussing limits to this system that still give you freedom to try out new classes as we release new content.”

Diablo Immortal launches later this year for iOS and Android.