Diablo Immortal Director Says Microtransaction Criticism is Based on “Misinformation”

Players ask director of what has changed since his previous statement about not able to buy gear with real world money. 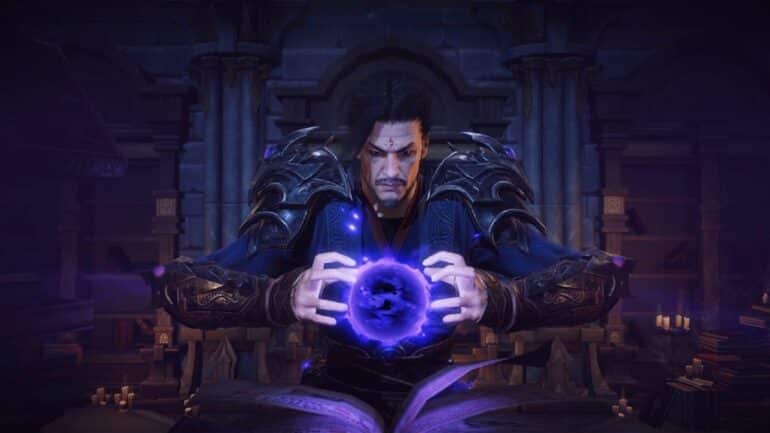 Diablo Immortal’s director has recently shared his comments on the game’s microtransaction criticism.

A few months before the launch of Diablo Immortal, Director Wyatt Cheng promised that there was no way to get or rank up gear with the use of money. He made sure that would not happen in this game. When the game launched, it seems Blizzard changed their mind.

Sure, technically players could not buy gear with real money, but getting the best ones and upgrading them is a different matter. Playing strictly free-to-play only would take a lot of time and effort before getting the gear and upgrades needed and that would not be even to maximize the stats. It would take a long, long, long time to do that without paying for anything.

So, how would you cut down that long time for getting the best gear and upgrades? Enter the Legendary Gems where players can “get” with real money. Note, the word “get” there because yes, Legendary Gems cannot be BOUGHT with real money. They will need to buy Legendary Crests in order to drop the gems. This is Blizzard’s version of loot boxes for Diablo Immortal. And to make things worse, it has been calculated that to fully upgrade a post-game character, it would cost up to $110,000. If they are lucky, it would be less than the estimate.

Cheng was asked on Twitter about the big changes on Diablo Immortal specifically on monetization. Twitter user Zizaran asked, “What happened in 4 months? Or are the gems not considered gear?” He accused Cheng that his statements before were “disingenuous”.

The director apologized that in the post that Zizaran attached with his was not clear. In other interviews, he revealed that real money can advance gems and legendary gems. He also pointed out that the gear in the post was the 12 item slots in the equipment menu and the gems are a separate thing altogether but it does upgrade the gear. He was also adamant that players could not buy gear or XP.

Some players are even siding with Cheng in the Twitter thread. @YangCLiu asked as to why would Cheng have to bother answering these arguments. He even compared King’s monetization feature of Candy Crush with Diablo Immortal. “Why does Blizzard feel it needs to be apologetic for a game that cost $50m+ and 6 years to make?”

Still, it is clear that in order to be the top of Diablo Immortal without taking DECADES to grind XP, gear upgrades, legendary gear, and whatnot, players only need pay for loot boxes, which will give them a “higher” chance to drop the Legendary Gems that could upgrade their post-game gear. Don’t like wasting time and want to be the best? Better buy these items first.

Hopefully the next mainline entry, Diablo 4, will not have the same features.

Check out the comments from several YouTubers criticizing on Diablo Immortal’s microtransactions: