If you're F2P, you'll be forced to buy when you hit the level cap. 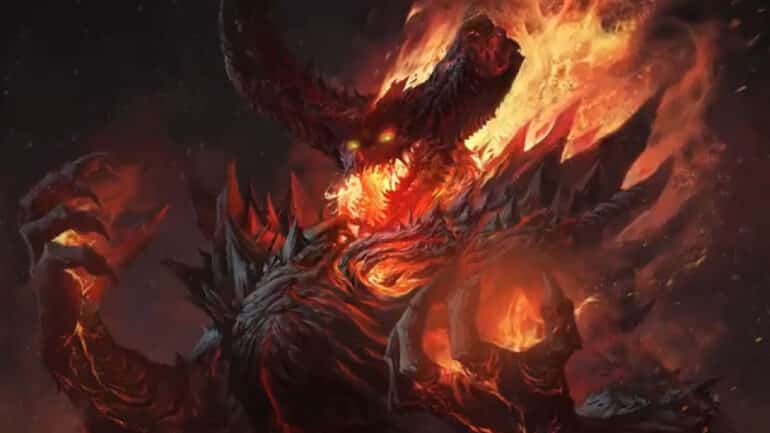 One YouTuber has finally cracked the code: it would take $110,000 in order to get full get in PC/mobile game Diablo Immortal.

Diablo Immortal Not F2P but Pay to Win

Diablo Immortal is a free-to-play video game and features a LOT of options to progress through levels, gain new armor, and more. This is where the problem starts as many players have now pointed out that it has some suspicious features that needs payment. They suspect that it does not have a free-to-play schematic but instead a pay to win one. One YouTuber has actually proven this point in his recent video.

YouTuber Bellular News recently posted a video where he shares how the monetization system works and calculated how much money is needed to maximize all of the armor and additional stats and it is quite expensive.

According to the video, Diablo Immortal has a currency called Legendary Gems and these can be used for endgame-tier progression. When F2P players reach the maximum level cap, they could not progress any further because only Legendary Gems can do that. So they are left at a certain level and equipment.

Players who pay, on the other hand, can maximize their build with these Legendary gems, which can quite expensive. No, there is no other method as of now to get Legendary Gems and you will be FORCED to buy them if you want to full max out your character. In order to do that, you will need to pay $110,000 in total.

The worst of it all, paying players cannot get a guaranteed drop of Legendary Gems from Legendary Crests as they are randomly rewarded to them. It smells of loot boxes, as many would accuse. Matt and Michael from Bellular News noted that it would take 10 years to playtime to “fully maximize” a character on its current state. And would not even get to past end-game state.

Accused to be Deceptive

While Diablo Immortal’s gameplay is solid, it is sad to see that the monetization system of this game is quite suspicious and some would say, deceptive. Unless Blizzard would change this, the game will never get a lot of positive feedback from its players.

Diablo Immortal is now available on PC, Android, and iOS on certain territories.