Get to the top and it will be costly. 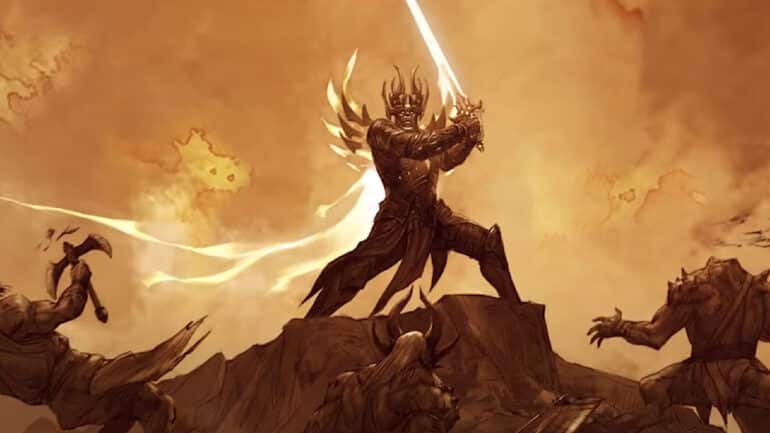 Someone just discovered that maxing out a character in Diablo Immortal is actually more than the initial $100,000.

Diablo Immortal became one of the most controversial triple A games in recent gaming history due to the fact of its microtransaction practice. Players will need to invest in a lot of money in order to unlock high level gems that could give them powerful stats and extra abilities. And this is not just over $100 because it needs over thousands of dollars to make it happen.

Maximizing a character was initially thought to be around $100,000. Right now, someone did his research and finally cracked the code. It seems players will need over $500,000 to get that top stat character.

Reddit user ShiftYourCarcass shared a very long post to describe the process of getting six legendary gems and maximizing them. The actual amount is $540,000 or maybe more than that depending on how much bad luck a player has. The user discovered that there are 36 possible 5-star gem slots that can be unlocked via Awakening. After that happening, it will then create more slots after maxing out six five-star gems. He calls this the hidden whale mechanic.

Unlucky Whales Could Spend Up to a Million

ShiftYourCarcass believes that if a player is really that unlucky, they might need up to $1 million or more in order to maximize a character. Lucky players could go around $15,000 dollars per 5/5 star gem for 36 gems. This would total up to $540,000. On top of that, players will also need 6 dawning echoes, which is an additional $30 per gem and for six gems it will need $180.

That’s a lot of spending just to maximize one character.

Diablo Immortal is now available on PC, and mobile devices.