Diablo Immortal Reportedly Raking In Over a Million Dollars Daily 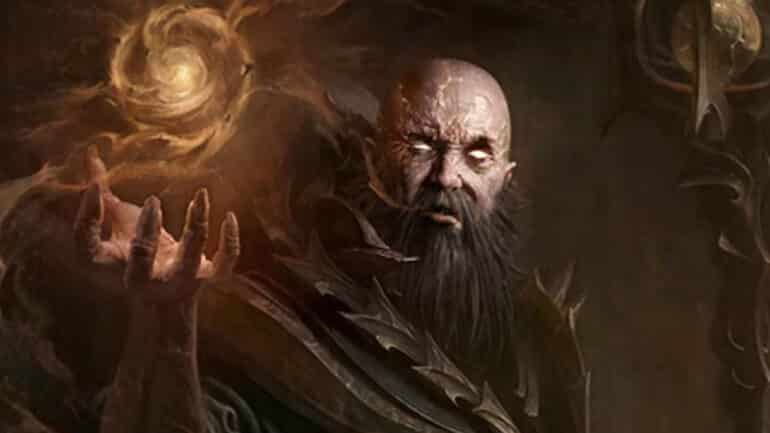 A new report states that controversial video game Diablo Immortal is now getting profits of over a million of dollars on a daily basis.

Diablo Immortal has become the most controversial game that Blizzard has ever made with its microtransactions and pay-to-win mechanics. It has become its most criticized game to date with the lowest score on Metacritic right now. Despite all that, the game is still winning for the game company as it is making a lot of money for them. And by a lot of money, TONS of money.

According to a report from MobileGamer.biz, it was revealed that Diablo Immortal is possibly making more than $1 million per day. They cite their data from AppMagic as a reference for this. After ten days since launch, the game peaked in revenue and Blizzard earned about $2.4 million during those times. After more than a month after its release and even though it is still getting bad criticism, it is still earning just a bit more than a million.

Blizzard has still not made any announcements to share any date regarding its earnings with Diablo Immortal so take this claim with a grain of salt for now. Still, with the many videos revealing how much money is needed to gain those legendary gems, this claim could be true since there are some fans who really like to dish out cash to play this game. Even though if their payments are now up to hundreds of thousands of dollars.