Did Middle-earth: Shadow of War just stumble upon the Future of Dating Sims? 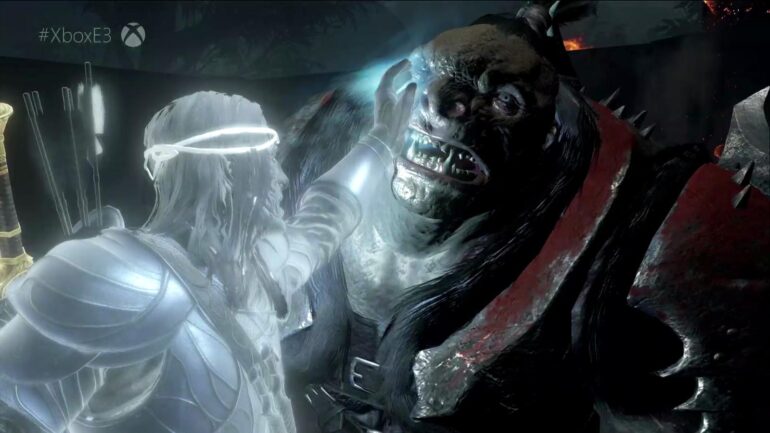 E3 2017, the air was filled with excitement, anticipation, anxiety, the smell of sweat, and the overwhelming feeling of being lost. Everything was as it should be with all the game demos everyone couldn’t wait to play with, finding a seat to enjoy the game companies conferences, the newcomers enjoying their trip to a video game eden.

Then Microsoft’s conference came in. It was what everyone had expected, Microsoft showing off the new Xbox One X console and iterated the term “4K” numerous times that me people who took shots each time the term was used probably got drunk, previewing some exclusives they were working on as well as a few cross-platform games. Then suddenly Middle Earth: Shadow of War’s gameplay trailer came in.

It was as most would have expected with some old fashion good orc brawling, then party crashing and Talion deciding to control the giant orc who won the brawl earlier. Suddenly once the orc was turned he suddenly became hilariously witty and it was then and there that Bruz had won the hearts of millions. 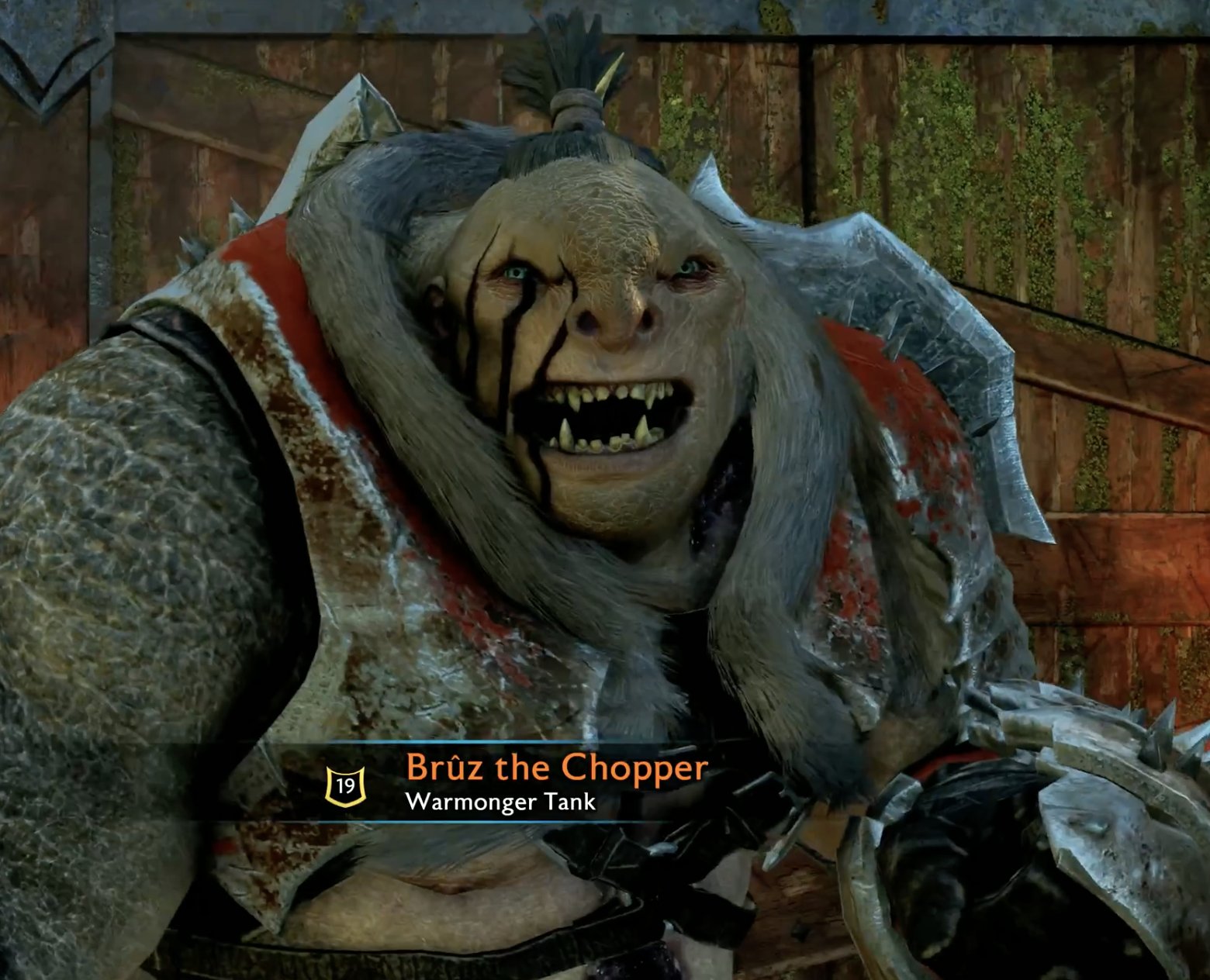 Let’s take a look at some of the tweets where people showed their love for the big orc.

every Tolkien fan knows deep in their heart they want to romance an orc, so I'm glad the video games industry finally took notice

Based on these tweets it seems fans have definitely fallen for the big guy and that many are interested in seeing a Mordor Dating Simulator. While it is extremely unlikely the developers would have any interest doing anything remotely close to that it does make one think that what if we are able to romance big ugly monstrous characters but have alot of character and heart to boot.

Most Otome visual novels (targeted for women) nowadays are becoming really stale when it comes to creating the romance option characters. All we really see are bishounen guys with one or two stereotypical trope/s to go with their character. While the regular visual novels do get their fair share of monster girls action but we have never seen one where all characters are just plain hideous but lovable at the same time. 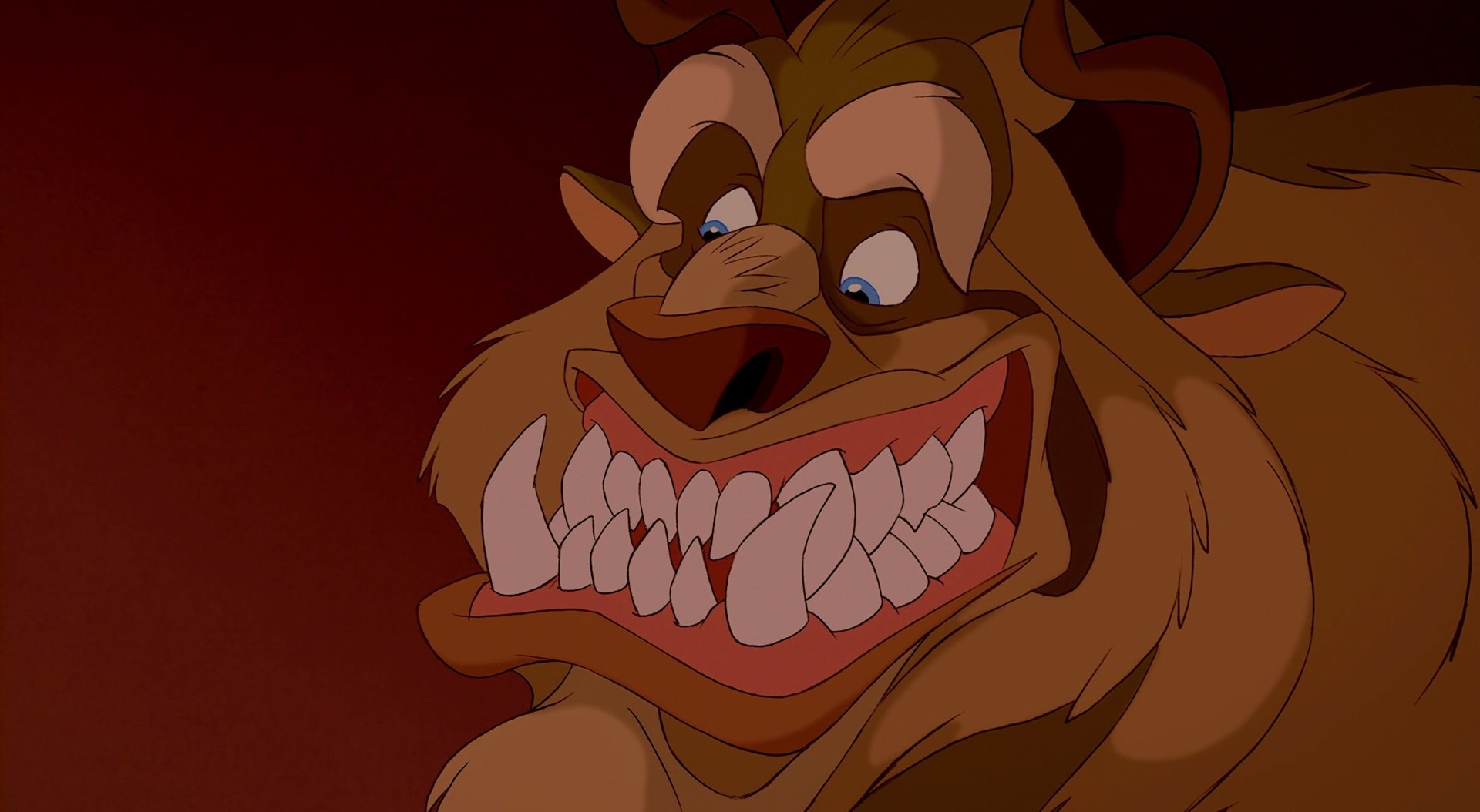 It certainly makes me interested to date those characters who have nothing to offer in terms of their physical appearance and just get to know them and their story, regardless of how Shrek like they are. It would also be a fun twist if you were dating your enemies. You could learn about them in different ways like learning why they decided to invade, why they thirst for blood, why they listen to their demonic masters and probably alot more we can only hope to imagine.

How much depth and quirks their characters will have will be the selling point. We will also get to see some fun twists with the enemies like a charitable goblin or a vegan werewolf, I mean Bruz himself has probably been the most wittiest orc I have ever seen, atleast outside of the Warcraft universe.  The dating simulation genre could really use some new twists these days since nearly everything has already been done or recycled in some way.

While it doesn’t look like we’ll be seeing anything like this happening anytime soon atleast we’ll be able to see our fill of Bruz in the upcoming Shadow of War game and in my opinion he was the best character in E3 and could probably win Best Character in the multiple video game awards later this year.