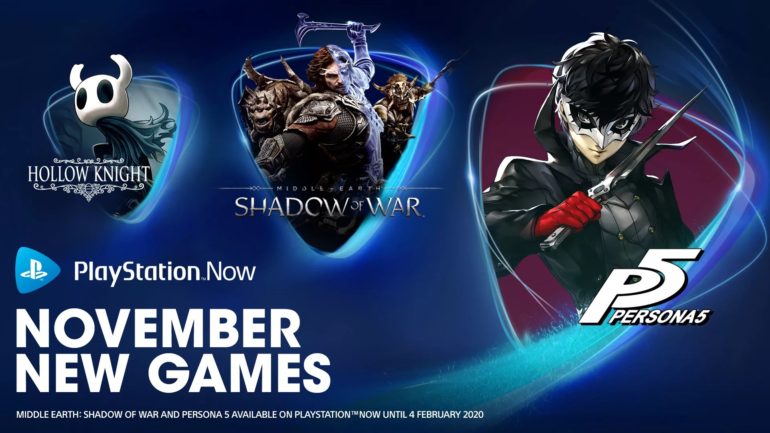 More games will now be added to PS Now and three of them are really popular ones in the gaming market today. These games are Persona 5, Middle-Earth: Shadow of War, and Hollow Knight. Starting on Nov. 5, subscribers can gain access to these games as downloads or via streaming on PlayStation 4 or PC. They will now join the list of over 800 games available through the streaming games service.

Aside from the big three, here are the titles that popularly played by gamers for the month of October 2019: