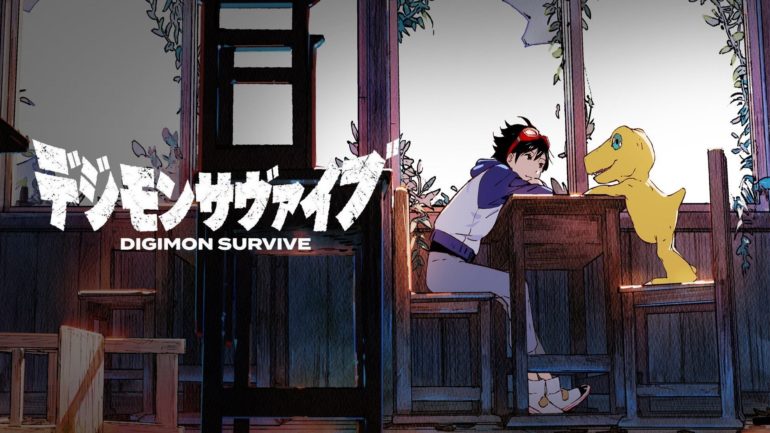 After Bandai Namco Entertainment have seemingly delayed the game back in July 2021 with no confirmation from them, they have now made it official. The game will now be released sometime in 2022. Producer Kazumasa Habu also shared a statement about the delay.

Habu started by thanking everyone for their continued patience and support for the upcoming game. He then revealed that their original goal for the launch was actually this year, but they had to change that. They now need more time for the development and now they have decided to move the release window to 2022. He confessed that it was not an easy decision to make, but they want to make sure that this extra time can be used to enhance the quality of the game.

The producer promised that the development team is now hard at work in developing the game and asks for more patience. More news and updates will be shared at a later time.

Digimon Survive will now launch sometime in 2022. It will be available PC, Nintendo Switch, PS4, and Xbox One.