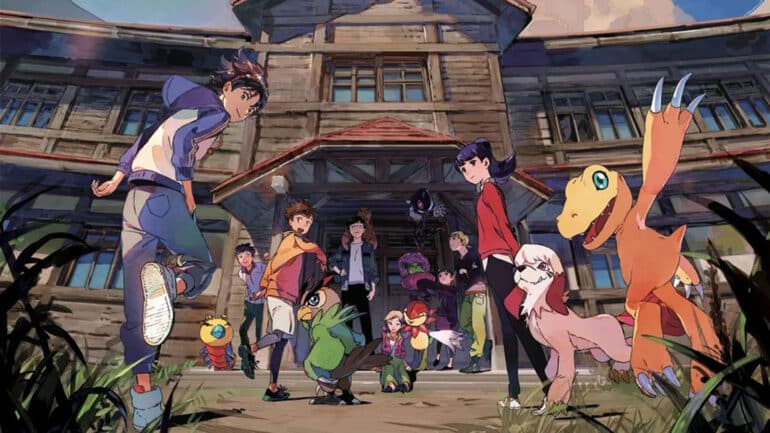 Bandai Namco has recently announced a new milestone for sales of Digimon Survive.

According to a new post by Bandai Namco Entertainment, Digimon Survive has now passed 500,000 units sold worldwide. After its launch in July 2022, the reception was not well received by the fans of Digimon. They expected tactical RPG, they got visual novel. In November 2022, it got multiple discounts, which could be the reason for the rise in sales.

After the big sale on Black Friday 2022, this post was released which means the numbers came in with the sales from Black Friday and previous sales. Various US retail shops have dropped the prices for this game too. GameStop has sold this game for $17. The Switch version in the eShop is $41.99.

Will sales go higher from here on out? Depends on the feedback from those who bought the game recently.

Digimon Survive is now available on PC, Nintendo Switwch, PS4, and Xbox One.