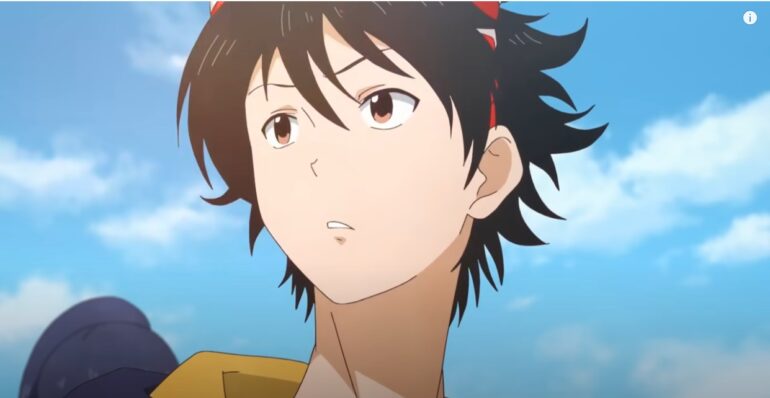 Several players online that have bought Digimon Survive are not happy with the gameplay they experienced recently and have review bombed it.

Some players were expecting that Digimon Survive gameplay would be more on tactical RPG and less on the visual novel storytelling. They assumed that it was only there to give them the basic story details and the rest would be gameplay. They were surprised to find out that a lot of the scenes were visual novel mostly and only a few CGI animations were shown.

These players feel tricked that they did not get what they expected of the game so they are now slamming it with zero review scores on Metacritic on all platforms. They were mostly saying that they are disappointed that the whole game mostly focuses on cutscenes and dialogue and only few gameplay.

Funnily enough, the developers have always said at the start that Digimon Survive will most be a visual novel experience with little tactical RPG strategy gameplay. Other players are actually enjoying it as they have already expected it to be a visual novel so now they are rallying others on Metacritic to raise the scores. It is currently on 7.4 on Nintendo Switch, 6.9 on PS4, 6.7 on PC, and 5.9 on Xbox One. At least they are not below 5.

There are only a few critic reviews at the moment so this could all change at a later as they would share better input on their experience.

Digimon Survive is now available on PC, PS4, Xbox One, and Nintendo Switch.