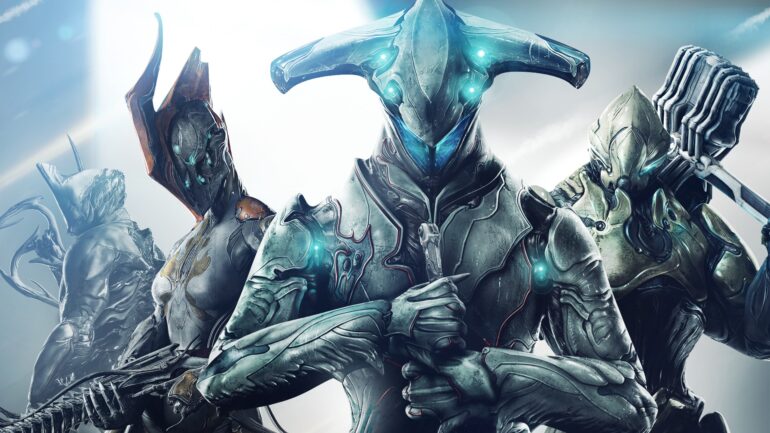 Before all this happened, it was Hong Kong game company Leyou that bought majority of the shares in Digital Extremes. Now that Tencent has bought Leyou, technically Digital Extremes is now under the Chinese mega company. The Canadian gaming has assured fans they are still independent in doing their jobs.

Yes, we will continue to create great content for Warframe and we will remain creatively independent. Our focus will remain on listening to you, our community, upgrading Warframe based on your feedback, and developing the kind of great stories, gameplay, and incredible new space ninja action you’ve come to expect from us. Tencent is well known for respecting the creative decisions and integrity of its studios, and for giving them the autonomy and independence to experiment, innovate and thrive.

Digital Extremes assured the fans that there will be no changes to the game direction despite the buyout. They will remain dedicated to the gaming community and now they are focused on expanding on the new-generation consoles. They also assured their Chinese fans that their version will be getting the updates they need as it is far behind the Western version.