Dino Crisis and Ridge Racer 2 Spotted on PS Plus Briefly

Possibly coming to PS Plus next month. 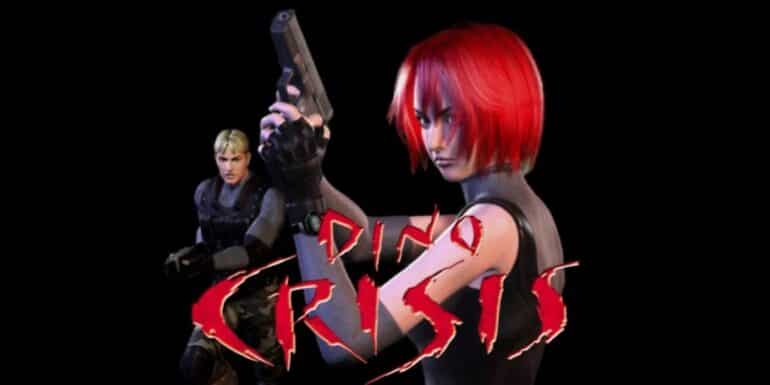 On Wednesday, both games were seen briefly listed as coming to PS Plus Premium in Italian. It seems it was going to be added to the long list of titles that will be added to the PS Plus Games Catalog for Extra and Premium tiers. Surprisingly, it got pulled all of a sudden.

Instead, the titles that got announced today were the ones that the previous leak revealed a week ago with new additions. Also, the classic titles that got added instead for No Heroes Allowed! and LocoRoco Midnight Carnival, both from the PSP era. There was no mention of Dino Crisis and Ridge Racer 2.

The PlayStation Blog post from Italy that got deleted already tells a different story. Aside from Dino Crisis and Ridge Racer 2, it included Soulcalibur Broken Destiny from PSP. No word from Sony Interactive Entertainment if this leak was true or not.

It could be possible that these titles will be released next month.