Dino Crisis Might Have Comeback After CAPCOM Files Trademark 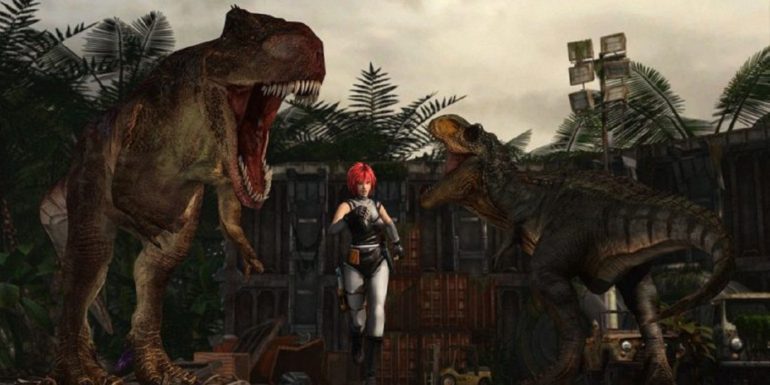 Game company CAPCOM recently filed a trademark for something rather unusual: the long-dormant Dino Crisis franchise.

The trademark was recently filed in Japan on November 29, 2019 and published just today, December 17, 2019. This could mean a lot of things and one of those is preparing for releasing another major release.

There is something to take note before getting too excited. Some companies file for trademarks as a way to protect their IPs all the time, so this might not really confirm that the old franchise is getting a relaunch. There are companies that will either file for a trademark as a backup plan for something that may not ever see the light of day. The company did say that they are planning on launching more old franchises from the past, so who knows really.

This is actually the second time CAPCOM has filed for a trademark for the old franchise recently. It was granted one for the series a year back on December 28, 2018.