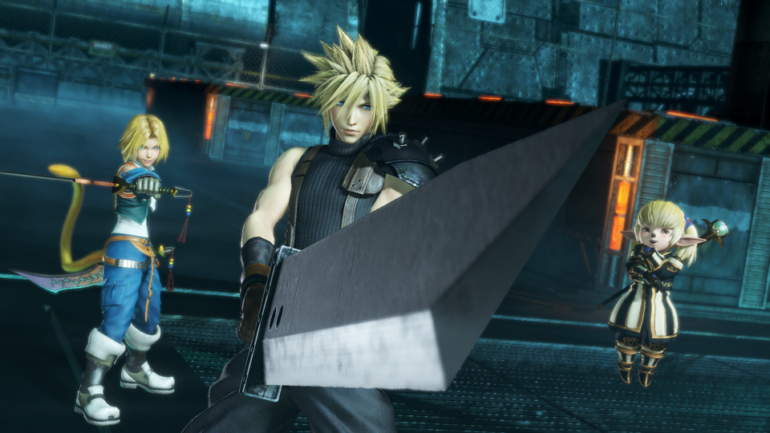 At the Evolution Championship Series (EVO) in Las Vegas, SQUARE ENIX® announced that registration for the DISSIDIA® FINAL FANTASY® NT Closed Beta is now open to select PlayStation®4 computer entertainment system players. Fans can sign up for a chance to participate in the DISSIDIA FINAL FANTASY NT Closed Beta test at http://sqex.to/DissidiaCB. Those who are chosen will receive an e-mail with the registration code and more information on how to opt into the Closed Beta.

This summer, the Closed Beta will let fighting game fans get hands-on with the team-based brawler as they play the roles of legendary heroes and villains from the FINAL FANTASY franchise, take part in epic 3 vs. 3 battles across iconic arenas and invoke the help of classic summons including Ifrit, Shiva and Odin.

DISSIDIA FINAL FANTASY NT will be available for the PlayStation® 4 system early 2018.