The combat system is strikingly similar to the film 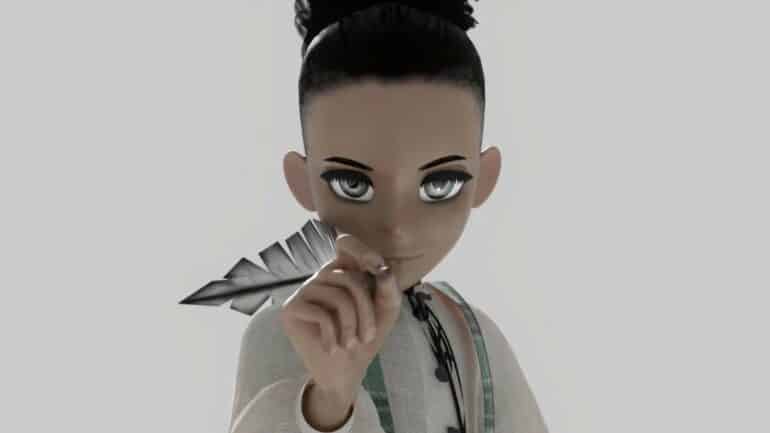 An indie developer believes that his video game’s game mechanic was copied by Disney and Marvel for a fight scene in recent film Doctor Strange in the Multiverse of Madness.

Solo Developer Stephen Ddungu developed his music-based JRPG Sword of Symphony and has been recording his work via TikTok. Some of the footage showed its combat system, which was fighting enemies with musical notes. This clip suddenly got millions of views for some reason and he got curious.

SPOILER WARNING for those who have not seen the film yet.

The protagonist in his game would make glowing musical notes appear out of nowhere and then send them flying towards an enemy. And yes, it is quite similar to the fight scene where Earth 616 Dr. Strange faces off with another Dr. Strange, but had his heart corrupted by the Dark Hold and became evil. They had a duel with musical notes that they flung to each other, countering with another batch of musical notes, and even turning those notes into theirs.

The fans of Ddungu’s work were the ones to reveal to him that his combat system was very similar to what they have seen on the film. They speculate that Disney might have seen his game in development and got the idea there.

Some sources that have worked on Dr. Strange in the Multiverse of Madness revealed that the fight sequences were added just late last year. It was actually one of the big reshoots that many reports say they made.

Media outlet Kotaku got a statement from Ddungu who concluded Disney and Marvel might have actually copied his work or maybe inspired by it.

“Based on a multitude of primary sources that support the notion they did, I’d say it’s ‘highly probable’ and I wouldn’t be surprised if it was true,” Ddungu said.

“All the sources (which quote the people who made the film directly) strongly imply the scene wasn’t in the film’s original script and that it was a last-minute move executed at least three months after Sword of Symphony went viral and received praise for its concept. So when everyone’s telling me they ripped off my work, after scrutinizing the surrounding evidence, I can understand why people have that view.”

Disney has not made a statement to confirm this yet.