Now the game can be played from start to finish. 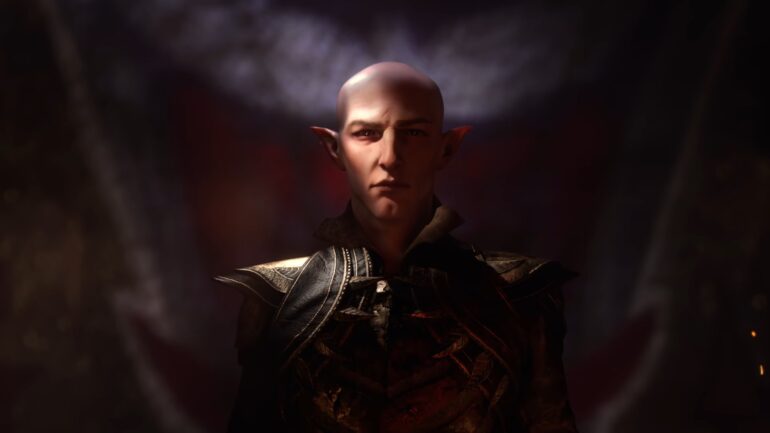 EA has recently shared that it has achieved the Dragon Age Dreadwolf Alpha Milestone.

General Manager Gary McKay has recently announced a new achievement the development team has done recently. He revealed that this is the Alpha Milestone, which meant that the game development has come together, not just certain sections of the game. Alpha Milestone meant that the team could now experience the entire game from the opening cutscenes of the first mission to the very end.

McKay clarified that the game is nowhere complete yet, but Alpha is the most important game development milestone. With this, the team can now focus on bringing the visual fidelity to its final form and iterating on gameplay features.

The team will now make an effort to make improvements based on the feedback from various sources like its Community Council members, the quality verification team, and the extensive internal playtesting. With this, they can gather a lot of feedback and gain useful insight for improvements like fixes and additional content.

The team will also evaluate the game’s pacing after this milestone. They will also monitor how relationships evolve over time, player progression, and narrative cohesion, which means how the story comes together. They will now be able to do a complete playthrough so they can make iterations and polish.