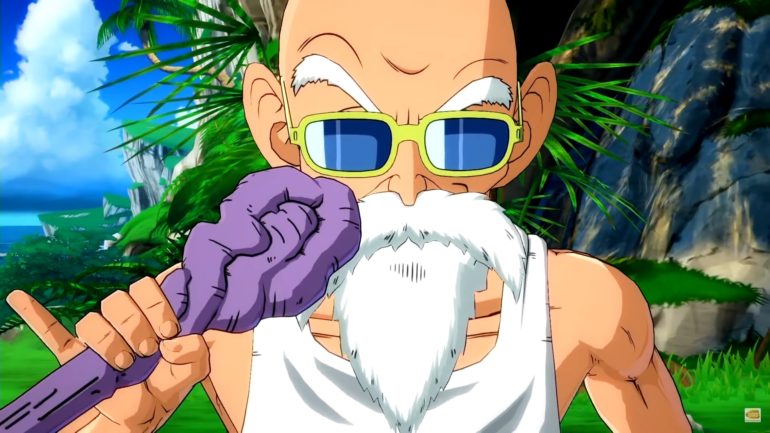 The next DLC character to join the roster is none other than the popular sometimes joker, sometimes essential fighter Master Roshi. He will be joining the ranks in September 2020. He has trained many great fighters such as Goku, Gohan, Krillin, and Yamcha.

The game company also revealed some news from the eSports scene. Check out the details below: