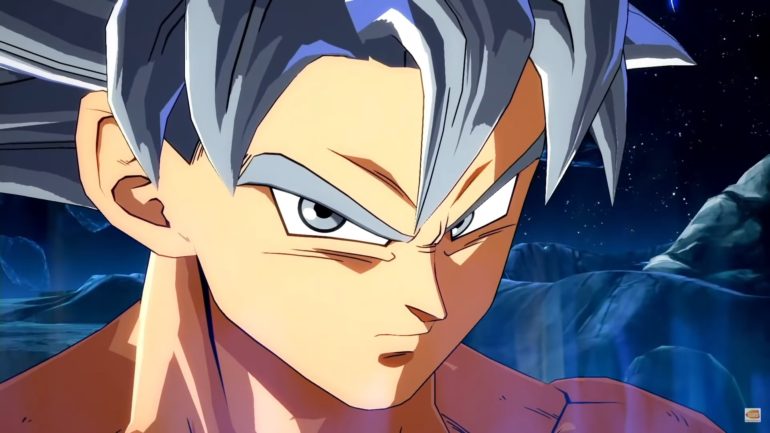 The latest launch trailer of DBF features the peak of his form, Ultra Instinct Goku. It features the song Kyuukyokuno Battle instrumental version and can be accessed via the Anime Music Pack 2. Aside from that, it features the dramatic finish of Super Saiyan Blue Goku against Kefla with Goku turning into Ultra Instinct Omen. He then finishes the fused form of Kale and Caulifla via surf Kamehameha, just like in the anime Dragon Ball Super.

The second feature is the perfected form of Ultra Instinct Goku versus Jiren. It shows several moves and the supers that many fans are familiar of.

The upcoming DLC will be available this coming Friday, May 22 on PlayStation 4, Xbox One, Nintendo Switch, and PC via Steam.