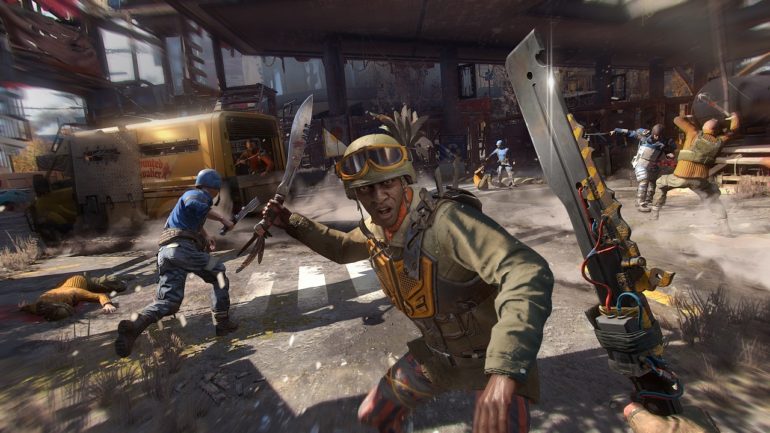 A recent rumor stated that upcoming sequel Dying Light 2 is quite problematic and “is a mess” right now. Game developer Techland denies those claims.

A certain gaming publication has revealed some fresh information about the upcoming sequel, citing several anonymous sources. The info reveals that the game is now having trouble in development, the story is a mess, and other negative claims.

One particular note was that the game does not have a vertical slice, which meant that there was no playable portion of the game that would reveal its aspects. This particular part is an important milestone to hit.

Senior PR manager Ola Sondej strongly denies these claims and assured everyone that the game is up and running. She stated that the article talking about the rumors is totally inaccurate. She even gave her word that the game is in good shape and in good hands.

The main design pillars of Dying Light 2 have not changed since the start of production. It’s natural to evolve the various aspects of any game during the development process. There are several reasons for that, such as optimization or improving and expanding the most promising elements.

Game development is not a straightforward, simple process. It requires a lot of iteration, testing various concepts and tweaking them. The DL2 development process hasn’t been completely smooth – like it pretty much never is, for any game – and we’ve had challenges to solve in order to deliver on the ambitious vision we set out to create. We’re hard at work on getting the game ready for you.

The game is delayed indefinitely at the moment, but it is planned to launch on PlayStation 4, Xbox One, and PC.