The upcoming Iron Man game is just the first game of the many. 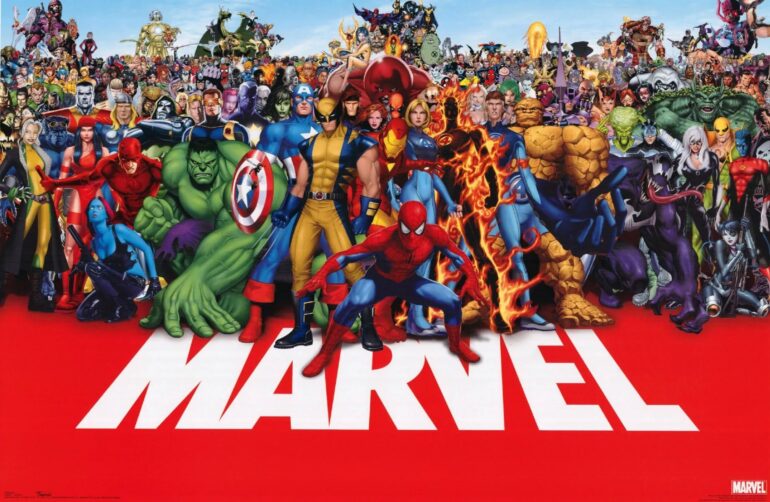 EA has recently announced that it will be collaborating with Marvel Entertainment for a long-term deal to develop multiple titles.

The deal will develop at least three new action adventure games that will be available for consoles and PC. According to a recent post on EA’s official website, these titles will have their own original stories set in the Marvel universe. The first of these titles is the new Iron Man game made by Motive Studios, which was announced a while ago.

“We have been long-time fans of Marvel and their impressive leadership, so this is a remarkable moment for our developers as well as our players and fans,” said Laura Miele, COO at EA.

“We look forward to welcoming Marvel into the EA family of creators and know this collaboration will produce exceptional experiences for our players. We can’t wait to see players’ reactions when they suit up as Iron Man and do the extraordinary things this Super Hero is known for.”

“At Marvel, we strive to find best-in-class teams who can take our characters on heroic journeys in ways they haven’t before, and collaborating with Electronic Arts will help us achieve that,” said Jay Ong, Executive Vice President at Marvel Games. “We pride ourselves on being enthusiastic, creative collaborators with developers so they have the freedom to create something deeply unique and truly remarkable. The team at Motive is getting started on that with their Iron Man video game and we can’t wait for players to learn more in the far future.”

The upcoming Iron Man game will have an original story based on the character’s rich history. He will have the complexity, charisma, and creative genius of Tony Stark, which will enable players to feel what it is like to play Iron Man. The development team behind this title will be led by Olivier Proulx. He is joined by industry veterans like Ian Frazier, Maëlenn Lumineau, and JF Poirier.

The upcoming Iron Man game does not have a release window yet.