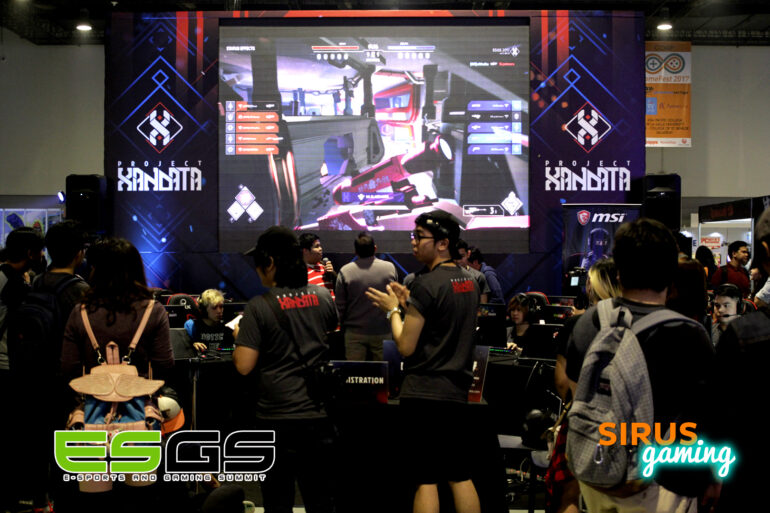 ESGS had a ton of fantastic indie games on the show floor, from student projects to exciting upcoming releases from local development studios, to smaller international projects. This is the first time I’ve seen such a diverse lineup of games, and despite being dwarfed by industry giants like Ubisoft and Playstation, these titles managed to stand out among the rest. Here are my top 5 picks in no particular order: 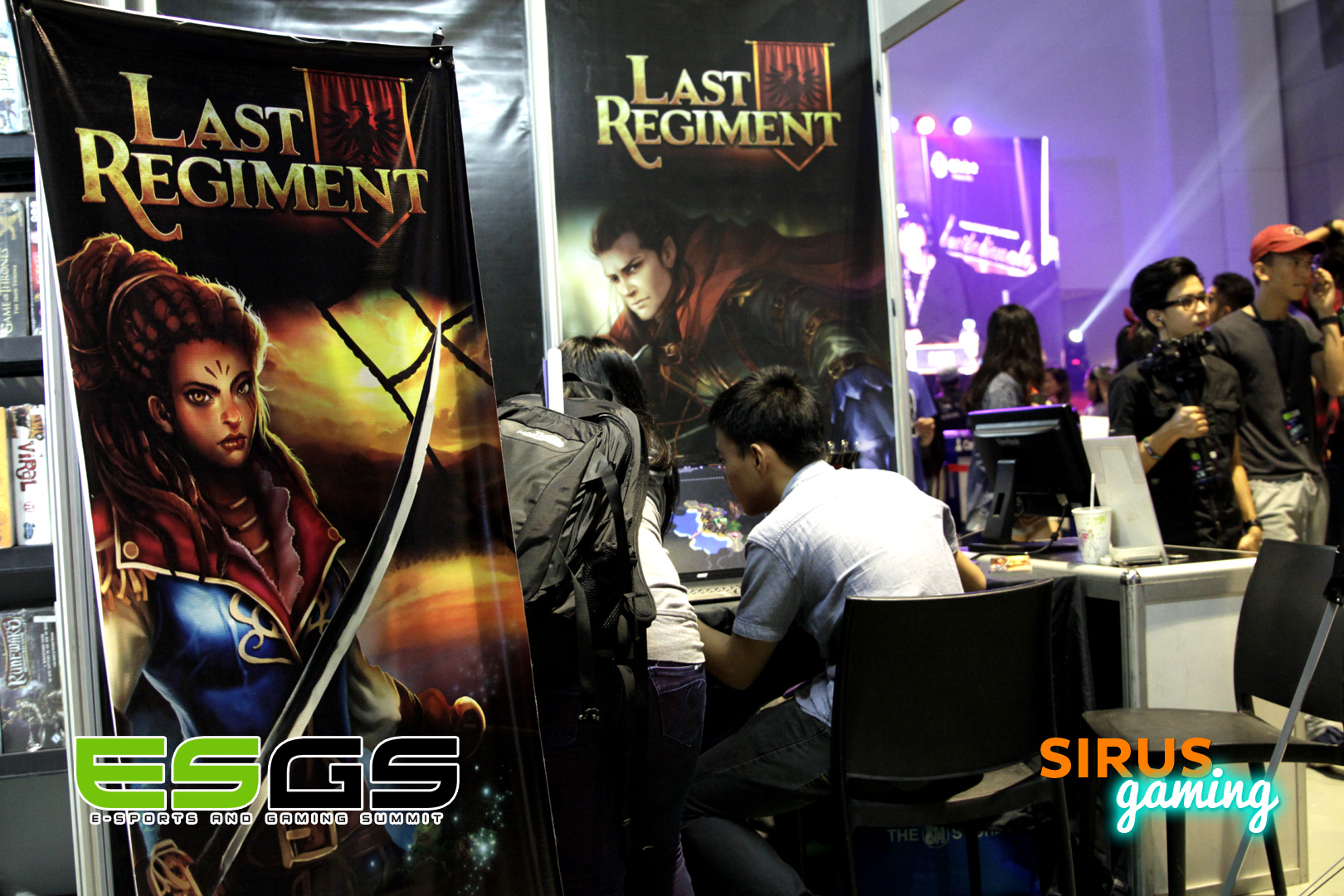 Boomzap was a strong presence throughout the event with their upcoming turn-based strategy game Last Regiment. Set in the same universe as their previous game Legends of Callasia, players form regiments with heroes and units from 16 different factions and field them in a Civ-style hexagonal map. Turns take place simultaneously with players choosing actions for each of their available units to take, and once every player has ended their turn, all of these actions are performed.

Last Regiment is set to come out on Steam next year. 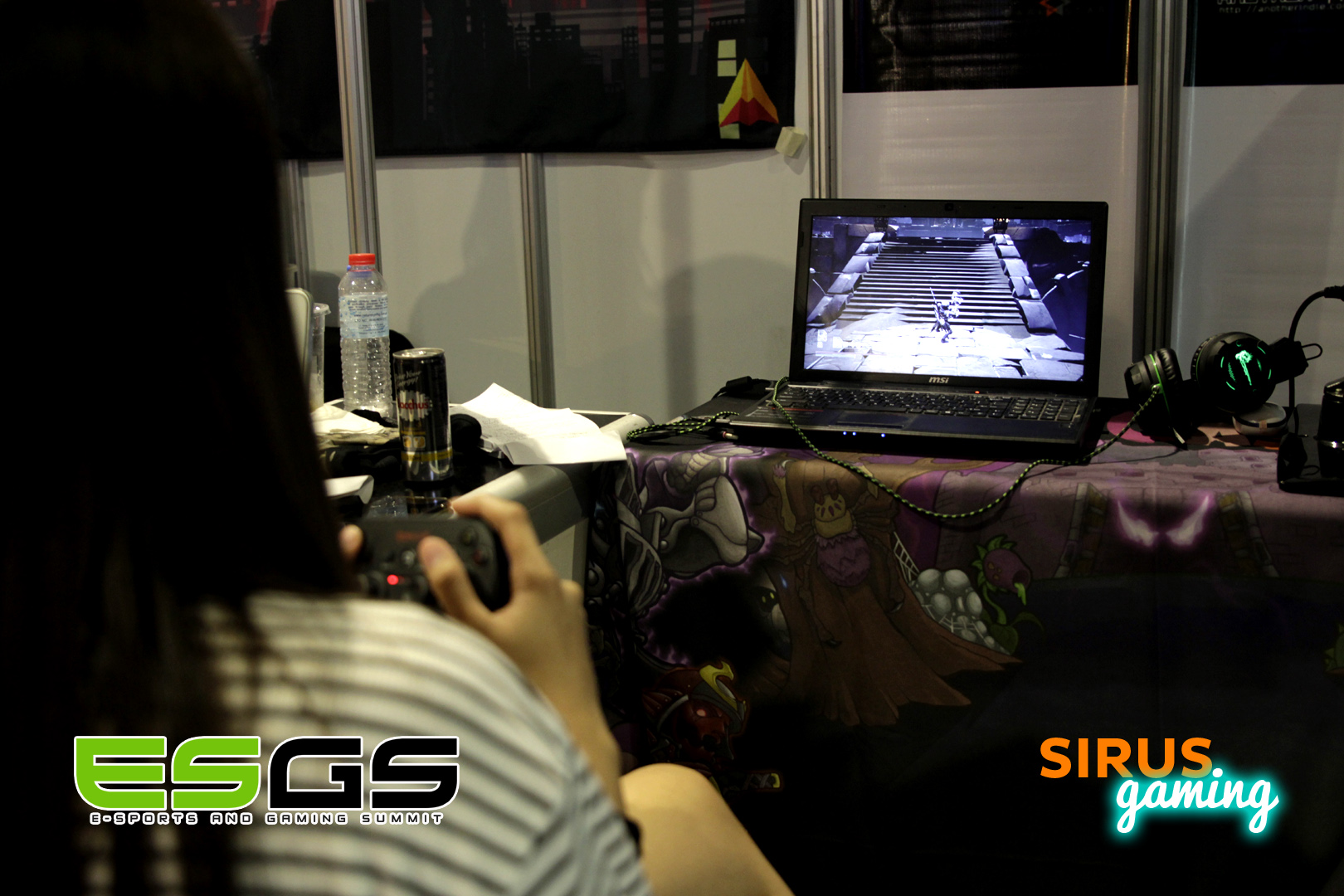 On first glance, Sinner looks like a Dark Souls clone. After a few fights, it’s clear that it’s anything but – Sinner is a surprisingly challenging action game that forces players to make decisions that will change the course of their game run, requiring them to sacrifice one of their equipment in order to proceed. The game has surprising replayability value and is an interesting take on the recent trend of Soulslike games.

Sinner releases in the first quarter of next year for PC, PS4 and Xbox. 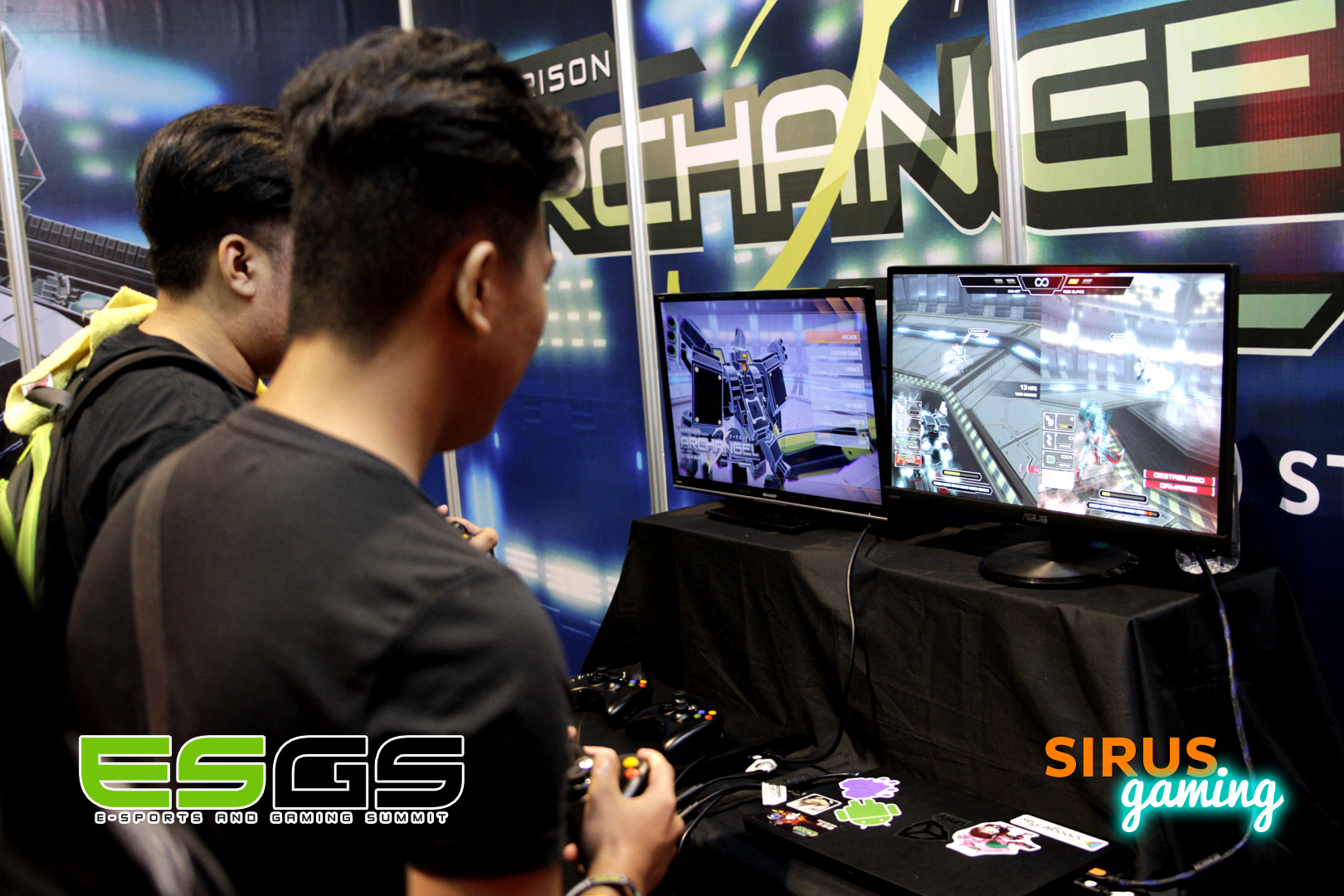 Garrison Archangel is a mecha arena combat game that takes cues from the popular Gundam Versus series. Players take control of a mech that they can customize with different arm attachments and body parts, which both have effects on mobility and power.

The game lets you spar versus an AI opponent, but two-player splitscreen is where the game really shines. Changing parts also lets you change the look of your mecha, and more than once I was torn on whether to go with a weird mishmashed set of parts for optimum stats or to just run set pieces for aesthetics. One note I would have for potential buyers is that the game is best played with an Xbox controller.

Garrison Archangel is set to release on Steam but a demo is available on their Greenlight page. 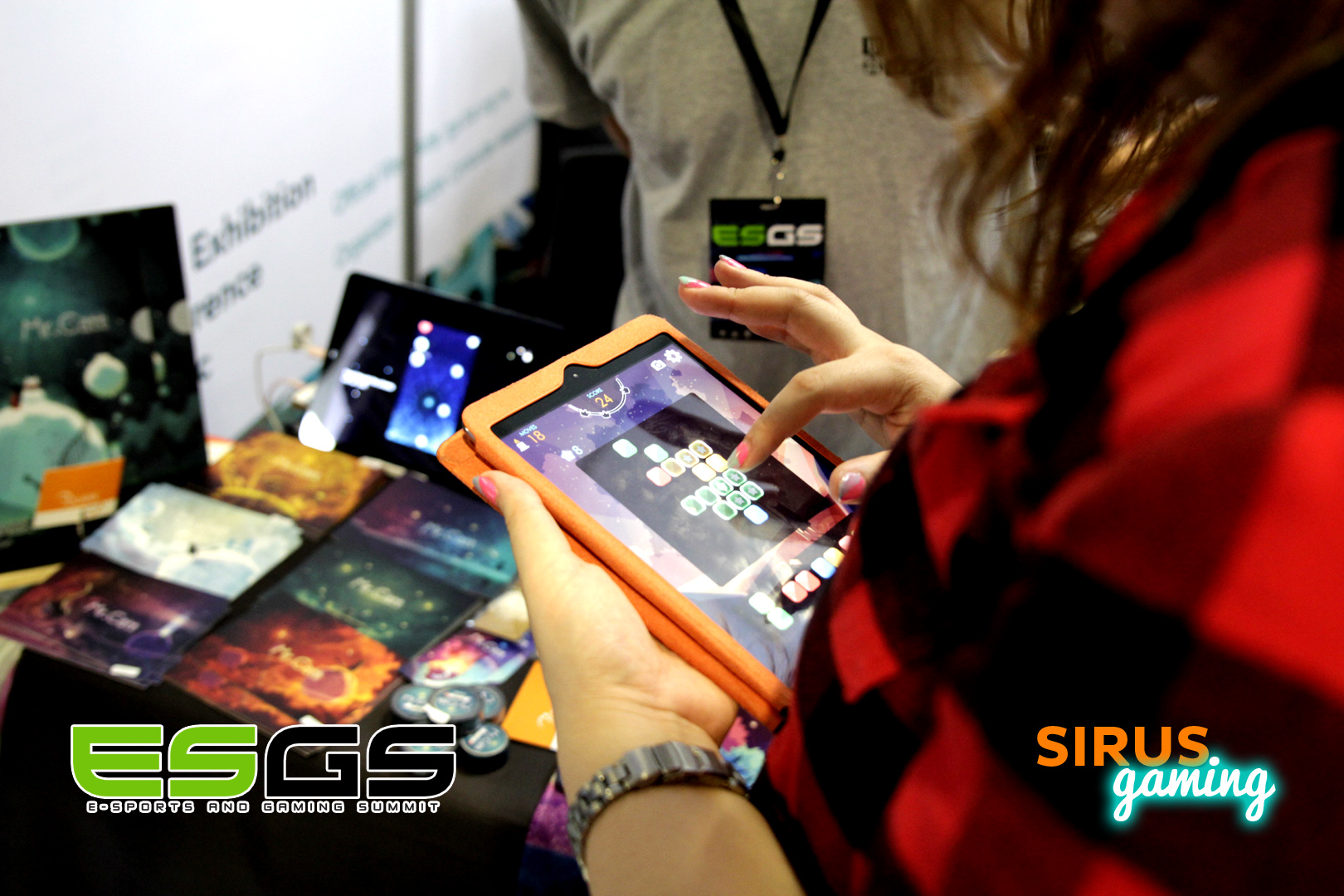 Mr. Catt is a relaxing story-driven puzzle game. This game stood out among the puzzle games for its vivid illustrations and eyecatching effects. Players move colored blocks onto a grid, and must clear the grid of star blocks within the turn allotment. Blocks can be cleared by matching three or more in a row, then touching them to clear.

Clearing more than three blocks causes different effects to happen. The game is split into multiple levels, as is typical of a lot of mobile puzzle games, but each level sees you through the adventure of the titular cat character. The game’s art is reminiscent of Child of Light, so fans of that aesthetic should definitely check out Mr. Catt.

Mr. Catt is available on Android and iOs. 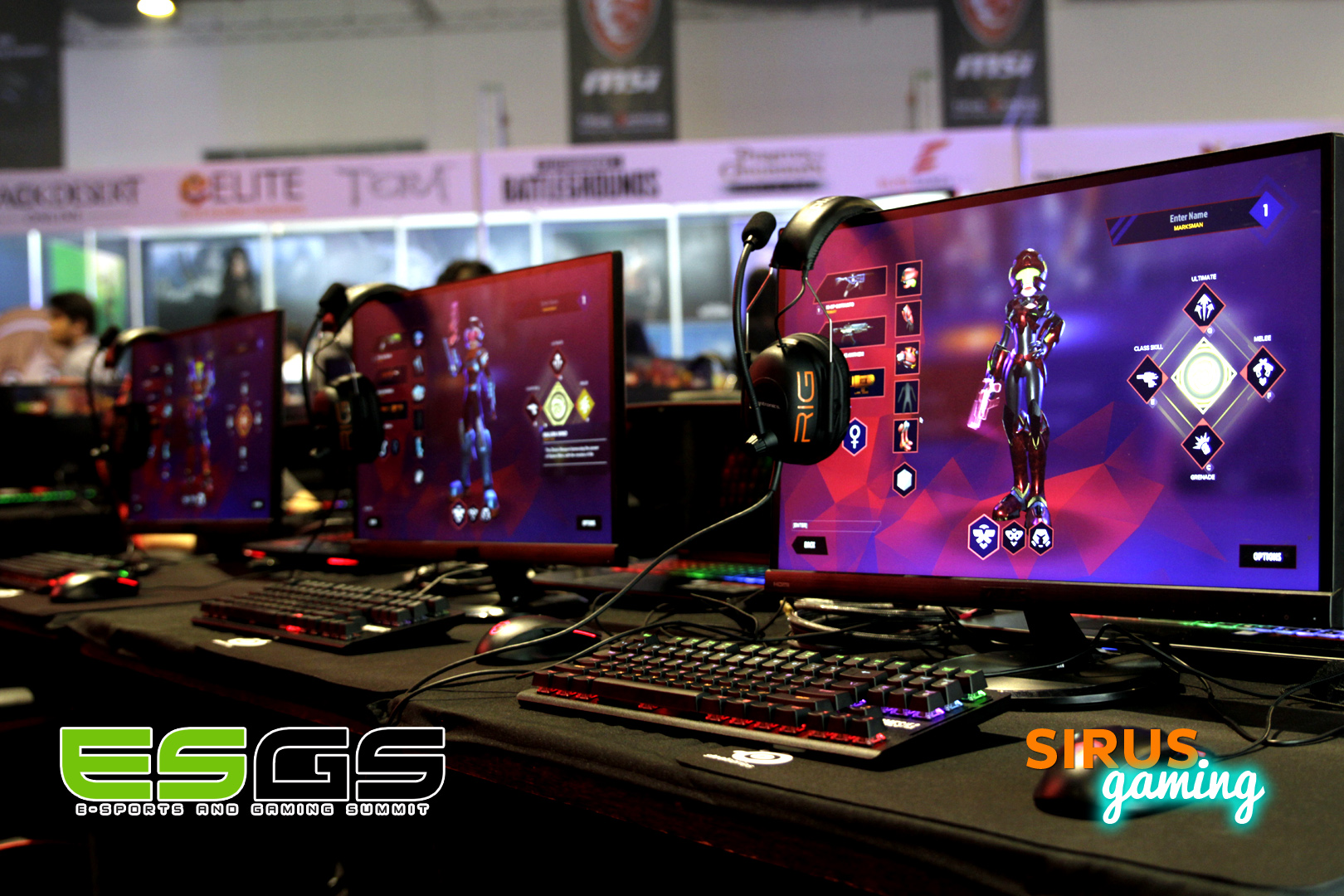 Undoubtedly one of the convention’s headliners, Project Xandata is a cyber-themed multiplayer arena shooter featuring three different player classes. Xandata is extremely colorful and the action is fast-paced, with the deathmatch mode looking the most promising. One of the maps I liked the most is the snow map which features an open area with various vantage points looking down into it, including a pipe that seems perfect for snipers. The three character classes are surprisingly unique and I personally think they’d look fantastic as toys. (Perhaps they’ll look into a Switch release?)

Project Xandata is heading into closed beta soon, and is set to release on Steam some time next year.