Evil Dead The Game Will Now Be Released on May 13 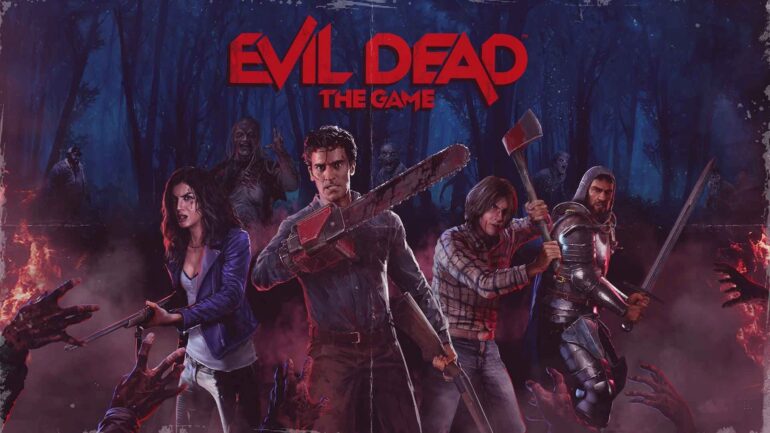 There is the good news and bad news for fans of the Evil Dead The Game. The bad news is they will have to wait a while longer as it changed its release date, but there is some good news.

The bad news is developer Boss Team has just announced the game will be delayed to May 13, 2022. That is one hell a lot of waiting for fans, but it does have some meaning to it. This is going to be released on a Friday, which means it is going to be on Friday the 13th. Makes it have a spookier release now.

Now for the good news. There is some new content to watch out for when the release date slowly approaches. The developers promised that there will be a groovy new trailer that will get released sometime in February 2022. Aside from that, the pre-order bonuses will be revealed in that month as well. Expect some big extra content for those who will be pre-ordering the game.

Fans will just have to wait for a bit while the developers fine tune the game before release time. Evil Dead The Game launches on May 13, 2022 for PS4, PS5, Xbox One, Xbox Series X/S, and PC.