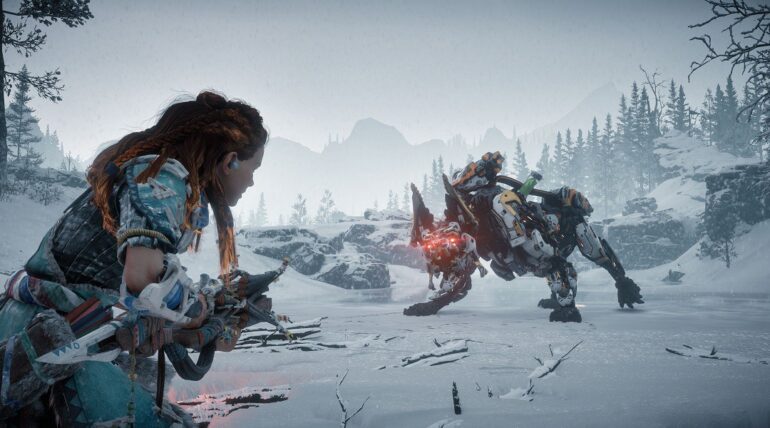 So Horizon: Zero Dawn has officially been confirmed for PC by Sony. This once PS4 exclusive has been made more accessible for the public which will be available sometime soon. Unfortunately, this has caused some heated reactions online particularly by those not wanting the game to be released on other platforms. And it is causing quite a stir by elitist PS4 users. It’s gone far enough that the former producer of the game, Sam Sharma, has noticed.

On his twitter, Sharma shares a video of somebody who has filmed the aftermath of his overreaction to the announcement. It shows a PlayStation 4 laying on the ground, presumably thrown by the recorder with a tweet that says “thanks for fucking nothing PlayStation.” As of this moment, the video has amassed 1.8 million views.

Sharma responded to this video by asking in a tweet what was wrong with people who complained about so strongly about the PC port of Horizon: Zero Dawn as the PC port does not diminish their experiences of the game.

Soon after the original uploader of the video came out and admitted that the whole thing was simply satire.

While Sharma responded to what was clearly a staged video, he wasn’t wrong about the overreaction of players who did not want to share their platform’s exclusive with others.

Check out our editor’s thoughts on the matter.