For some reason, Xbox and PC versions are okay. 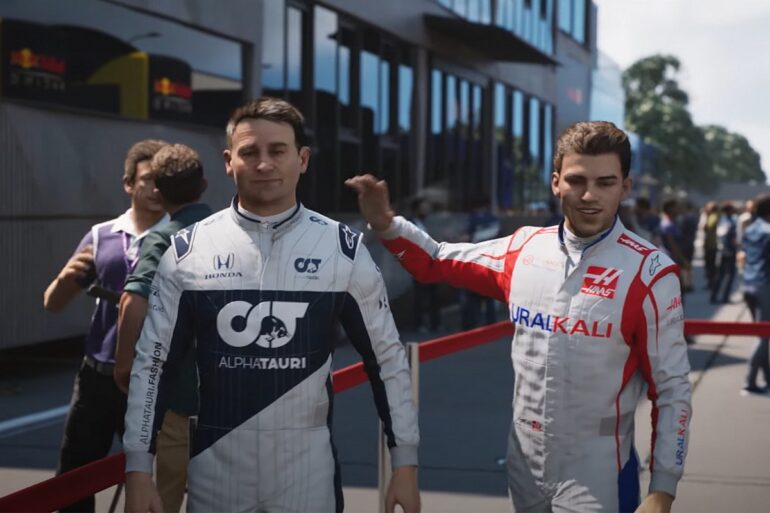 According to the developers, the PS5 version has had its ray-tracing feature removed temporarily. They wanted to stabilize it first before they can install it back again after some fans complained while playing on the next-gen PS console. It was a “difficult decision” to make, but they promised it will be back as soon as they can.

PlayStation 5 only: We are aware of some instability within the game for a limited number of users on PS5 relating to Ray Tracing. As such, we have taken the difficult decision to temporarily disable it to aid stability. We aim to re-enable this as quickly as possible, and we will provide an update in due course.

The Xbox Series X and PC versions of F1 2021 remain unaffected of this issue.

F1 2021 is now available on PS5, PS4, Xbox One, Xbox Series X/S, and PC. According to our resident reviewer: F1 2021 is a great racing simulator. It offers a plethora of personal vehicle customization that opens up a lot to play around with. It’s a game where the racing mechanics are rather in-depth. However, if you’re not already a fan of Formula One to begin with then it can take some effort to get used to what this game offers.