Story mode, tons of cars to race, and more. 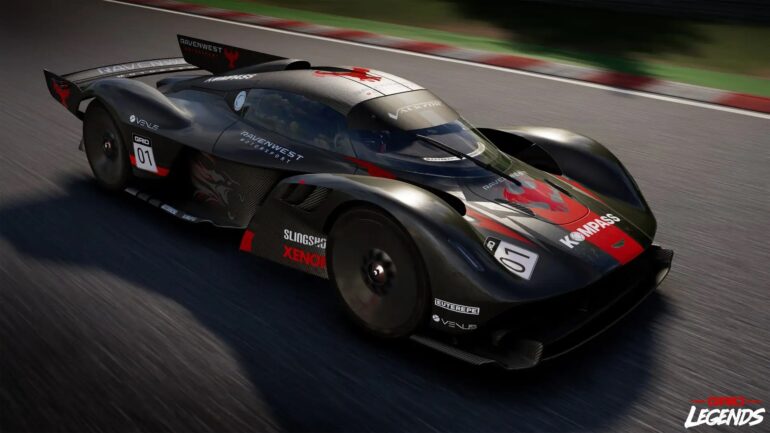 Game developer Codemasters and publisher EA have announced that Grid Legends will be launching in 2022.

The upcoming sequel to the series was recently revealed during EA Play Live. It will be available on Xbox Series X/S, Xbox One, PlayStation 4, and PS5 in 2022. No specific release date yet.

Grid Legends will now have an engrossing story around thrilling racing action. The team behind this new title has been planning and executing a new narrative using virtual production, blending reality and technology for a racing experience that has never been seen before.

It will have an awesome cast including Ncuti Gatwa from Netflix’s Sex Education. It will center around the new season of the Grid World Series and dominated by the infamous Ravenwest Motorsport and its five-time champion: Nathan McKane.

Fans will be glad to know that there will be over 100 selection of cars and all of them hand-picked to ensure a variety of racing experiences. It will include some favorites like Audi A4 Quattro BTCC, Mitsubishi Lancer Evolution X Drift-Tuned, and more.

Drift events will return in this game with dedicated routes, events, and drift-tuned cars. There will be 130 routes to compete in from a mix of real-world circuits to fictional ones.

Players can also try out the race creator tools that can allow them to create events with multiple classes on track and other variables to add.