Codemasters also shares their impressions on the next-gen consoles. 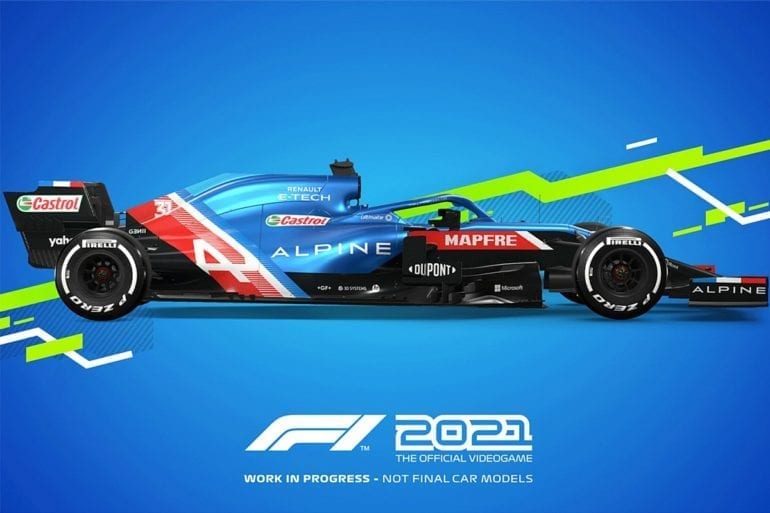 According to the dev team, ray-tracing will be used in many parts of the game in several forms. With new hardware on next-gen and latest PC gaming set ups, it has allowed them to take advantage of the technology with new techniques in reflections and shadows.

“On new-gen consoles (Xbox Series X|S and PlayStation 5) and PC, ray tracing will be used in cut scenes, replays, Photo Mode, and within the front end,” said the team’s representative.

Aside from the utilization of ray-tracing technology, the team gave their impressions on the next-gen consoles. They were really impressed with the hardware that comes with the new consoles and it “opens great opportunities for us, including ray tracing.”