Still needs baking in the oven. 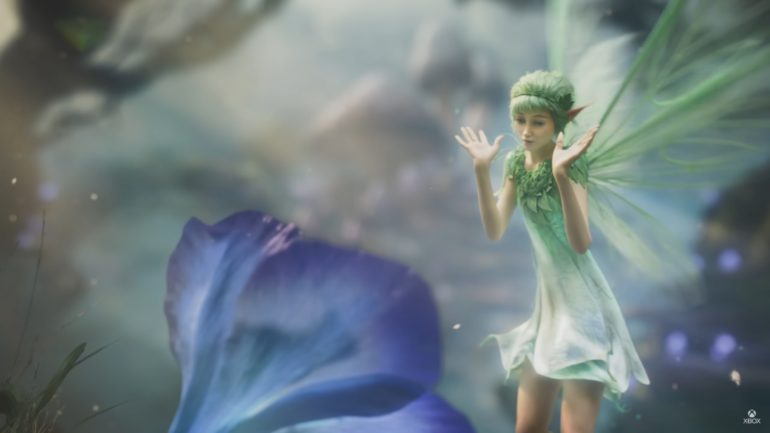 Microsoft revealed that the upcoming new Fable entry has a lot of new things that can be shown off, but the developers are adamant that the game is not ready yet.

Playground Games was clear to say to Microsoft Studios Head Matt Booty that the upcoming new Fable entry is not quite ready yet to be shown to the public. The head says it is his job to cover for them when he spoke recently on a panel at PAX West.

“Part of my job is giving air cover to the team,” Booty explained. “They don’t want to show stuff early before it’s ready to go, but if there’s one game where that’s kind of flipped around, where every time I see something I say, ‘We should show this’, it’s Fable. Because there’s a lot of cool stuff.”

It seems the Fable team has now learned its lesson after the “little incident” that happened with Peter Molyneux in the past. He was part of the team but he did oversell the previous Fable game in the past, as the story goes. Now, Playground Games wants to make sure everything has to be ready before they showcase this to the fans.

Fable reboot is still in development.