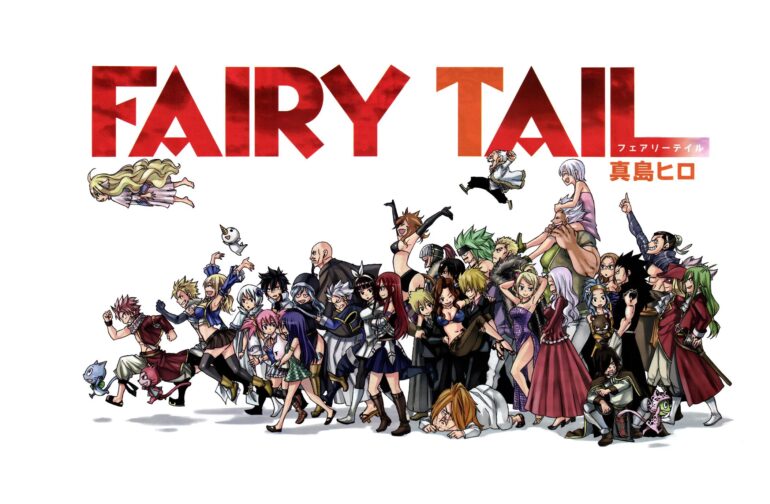 Author of the famous Fairy Tail manga, Hiro Mashima, announced on his Twitter account on friday that the Fairy Tail anime series  will have its final season air in 2018. The manga will also be ending when it publishes chapter 545, its final chapter, next week on July 26.

The Final Season of FAIRY TAIL TV anime will go on air in 2018!

The first season of Fairy Tail aired in 2009 and was followed by the second season in 2014.