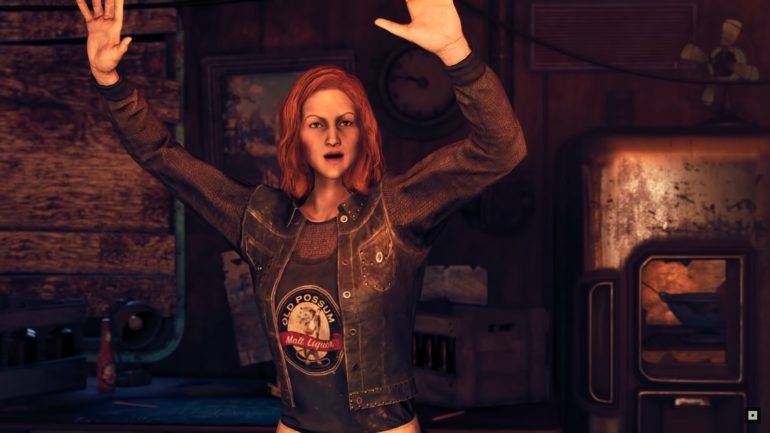 Wastelanders will be launching on April 14 and to celebrate that Bethesda released the launch trailer ahead to hype up the fans. This was actually going to release on April 7, but now they moved it to the new date.

The update will launch together with the Steam version. Players who have the Bethesda.net launcher version of the game can get the game on Steam for free. Hurry though because it will end on April 12 and they need to link their Steam accounts with the Bethesda.net account.

The new update Wastlanders will incorporate a lot of awesome stuff that was missing in the original version. It will add new fully voiced NPCs, new storyline, dialogue choices, factions, locations, enemies, and so many more.

The game is now available on PlayStation 4, Xbox One, and PC via Bethesda.net and Steam.