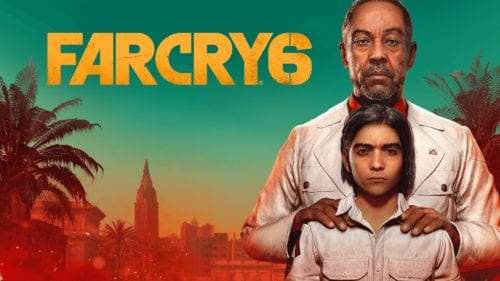 Liberating an entire nation from a tyrant takes sacrifice, but in Far Cry 6, there’s no shame in having fun while at it. For this review, we’ll be taking a look at another Ubisoft original that gives you all the toys and freedom to take down a dictator with as much pleasure on the way as possible.

Far Cry 6 starts off strong with an opening that establishes the state of the nation of Yara pretty well. It’s grim, ruled by a despot televising propaganda all over the country. Giancarlo Esposito portrays the main antagonist, Anton Castillo well. While all Far Cry villains had lovable flairs and quirks, Castillo is portrayed more seriously compared to his predecessors. He lacks Vaas’ eccentricity, Pagan Min’s flamboyance, or Joseph Seed’s religious fanaticism. What’s interesting about him is his relationship with his wayward son, Diego, who may not be all that into ruling Yara with an iron fist like his father.

Dani Rojas, the protagonist, of Far Cry 6 can be selected to be either male or female. On first impressions, I liked the character as Dani did have emotional ties to Yara and had a strong reason for joining the revolution, but gradually I started losing interest when Dani didn’t display much emotion besides being jovial and chummy with the rebels. Dani barely develops any real character throughout the story.

The narrative of Far Cry 6 is pretty interesting. There are different guerilla factions who all have a bone to pick with Yara’s dictator. And under Libertad, you are tasked to unite them in the fight against Castillo. They each have their faction leaders which you have to earn the trust of by doing missions for them. They’re interesting and enough to keep your attention as you play through them.

Let’s talk about the gameplay.

Does bigger really mean better? Ubisoft once against subscribes to the notion that by making large dense maps filled with tons of side quests and activities is what players truly want. While looking for something to do certainly isn’t lacking in Far Cry 6, I often felt lethargic just by looking at how large my to-do list is. Granted many of these things are optional but you’ll miss out on a lot of the game’s content unless you’re driven to do them. Far Cry maps have always boasted size, but this time you have a massive nation to traverse at your leisure, bigger than Kyrat in Far Cry 4.

Still, it is fitting for the setting. When one is liberating a country, there would no doubt be quite a lot on your list. However, unless you’re the type who never gets tired of repeatedly doing the same type of missions, things are going to get repetitive really fast. There are differences to the method of madness that you choose to ensure that alleviate a lot of what should feel like a cumbersome experience.

As a guerilla fighter fighting for Yara’s freedom, you’ll find yourself destroying enemy equipment, burning down enemy equipment, and stealing enemy equipment. Destruction and saboteur is the name of the game. And Far Cry always had a habit of making you feel like you’re the center of a Michael Bay movie. And that’s only emphasized more with the new addition of bizarre jury-rigged weapons at your disposal.

The abundance of weapons in Far Cry 6 can seem almost overwhelming. There’s a good variety of firearms each customizable to fit a certain playstyle of your choosing. But they all center around wanton destruction. Whether you prefer blowing up your enemies, poisoning them, or setting them on fire you all have the equipment to back it up.

Each weapon out there is modifiable, with the exception of unique ones. And you can find new guns by either buying them from shops that your rebel friends own or finding them by exploring Yara.

Some of the weapons can be truly odd and bizarre. You have a disc shooter that plays Ayy Macarena as you slice enemies in front of you with CDs. You have a crossbow harpoon that feels more like it’s for show than anything practical.

Equipment plays a big part in Far Cry 6. They don’t just give you additional buffs to your defense, they also add certain skills that you otherwise can’t do. So at times, you’ll have to choose between equipment that allows you to stab someone you already alerted from the front or arm a grenade after a machete kill and send them flying.

There is also vehicular combat. Though I never found myself inclined to take advantage of it. You are free to deprive your enemies of their equipment such as tanks, choppers, and even military planes. I mostly never really use these vehicles for traversal, so if I could I stick to aviation if I can’t fast travel.

You can also bring your amigos with you in combat. They’re not really companion AIs with guns, but more of pet animals like in Far Cry 5 that each have their own ability. Guapo is a crocodile that can eat enemies alive, Chorizo is a small dog that can distract enemy soldiers for you as you slip through, and etc.

Enemies are everywhere in this game, but you can choose to explore Yara without combat by holstering your weapons. It’s helpful when you’re entering villages, cities, and towns.

It isn’t all carnage though. You are given some levity to partake in recreational activities from time to time. I particularly found fishing in the game to be rather stellar and an enjoyable pastime whenever I wanted to take a break from shooting someone in the face. Yara has relaxing scenery if you can look past all the tanks, guns, and military equipment. I’m a bit sad that there isn’t a cooking mini-game in Far Cry 6 despite the cantina readily available. I would’ve loved to hunt and cook my own meals.

There’s also cockfighting which is immensely fun. It’s a simple fighting mini-game involving roosters but I couldn’t help but laugh as I played it. It’s a decent way to earn some pesos to buy equipment and you should definitely give it a try.

There are also Los Bandidos missions. They’re a side activity that’s basically a mini choose-your-own-adventure where you send your recruits on a mission and pick an action. Unless you’re looking for extra supplies this isn’t really too exciting.

Other than those three, other side activities are really just racing and treasure hunting which I really didn’t take much interest in.

Far Cry 6 is a pretty fun game. I don’t think it’s anything revolutionary, but it brings back the charm of the previous entries with all new toys to play with and some improvements to the core gameplay. If you’ve always been fond of Far Cry’s previous entries, then you’ll love this one. If you’re a newcomer though, you’re in for nonstop action that you may find repetitive. 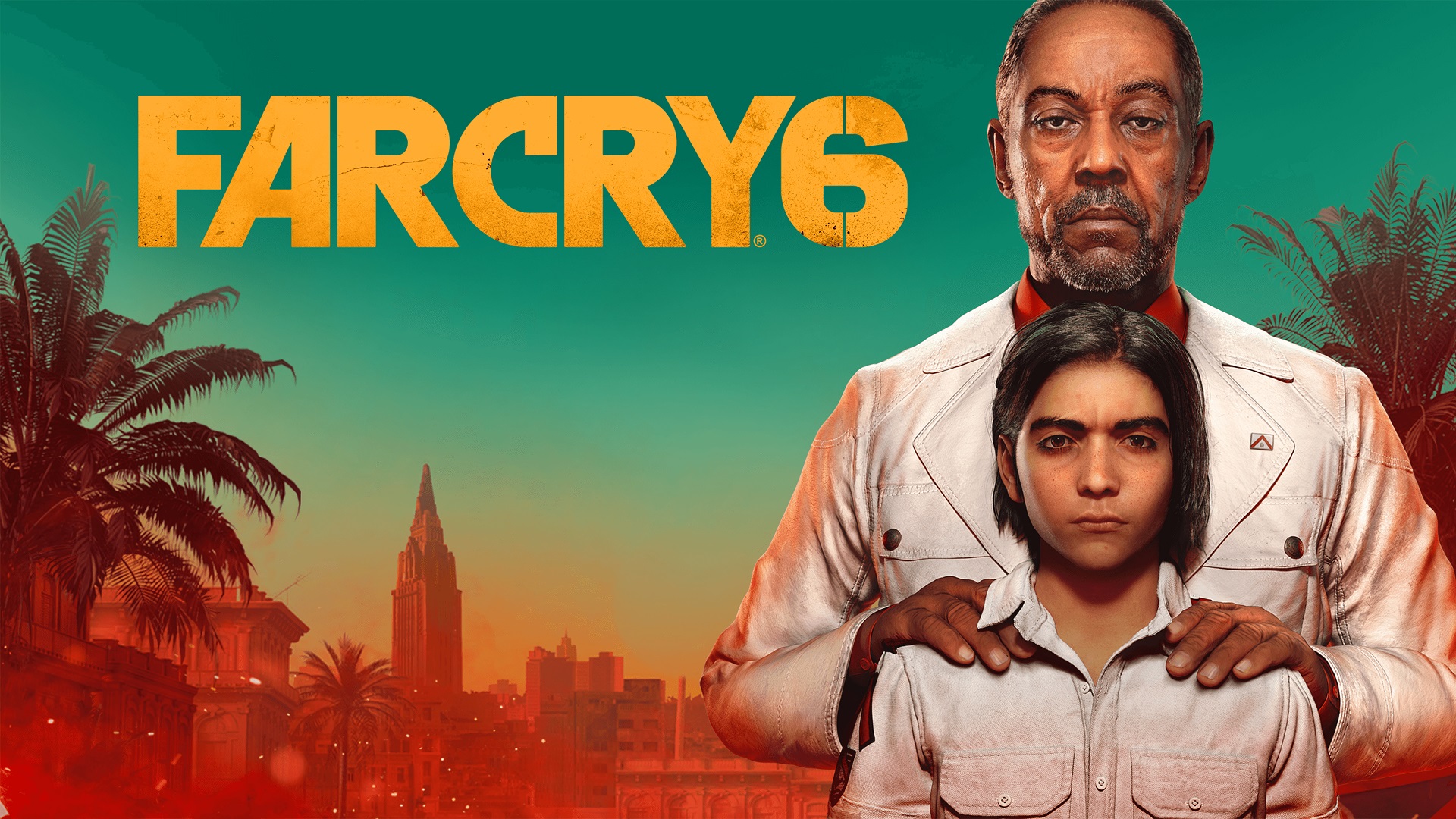 Far Cry 6 – Review
Score Definition
We tell you, it’s a good game! It’s not average! It might have some problems here and there, but you have to admit it is a “Good” game.
Pros
Fun Destruction
Creative Weapons
Interesting Story
Cons
Can Get Repetitive
7
Good