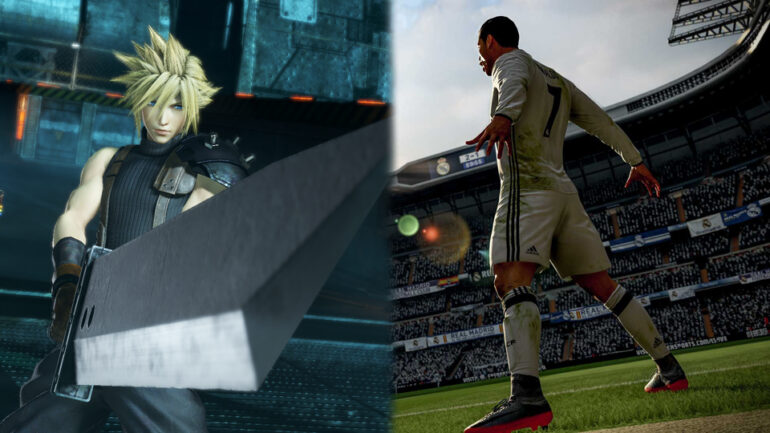 Two games are confirmed over this weekend by Sony Interactive Entertainment. Electroinc Arts’ FIFA 18 and Square Enix’s Dissidia Final Fantasy NT will be playable at PlayStation Experience 2017 South East Asia. These are two big games announced just a few days before the event and there’s still hope for titles like Uncharted: The Lost Legacy and probably Days Gone to be featured at the event.

PlayStation Experience 2017 South East Asia is the first PSX event in the region. It will be held at KL Live in Kuala Lumpur, Malaysia on August 5. The event will be free for everyone who wants to attend and the first 300 attendees will get an exclusive PSX South East Asia 2017 t-shirts! 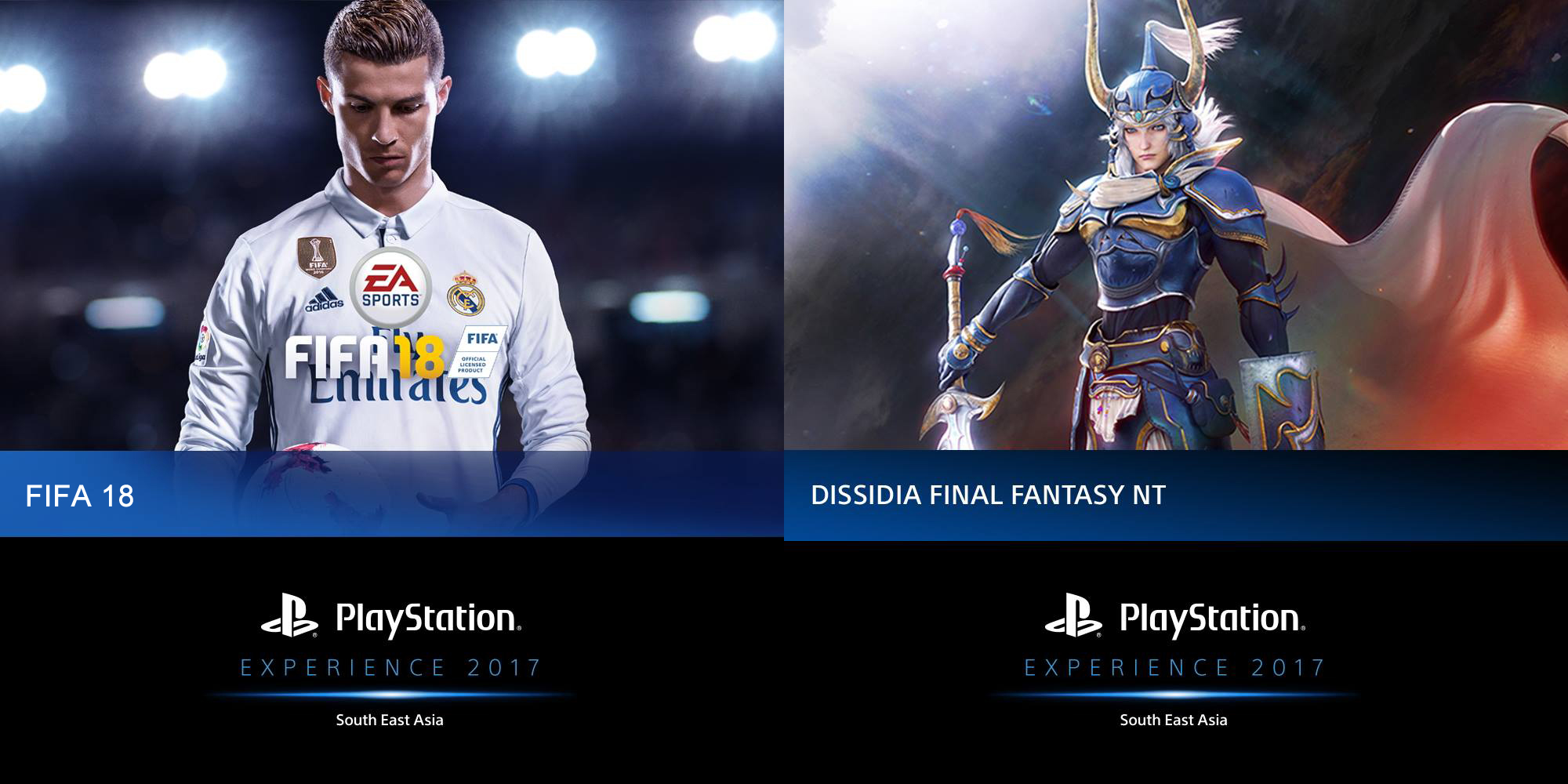