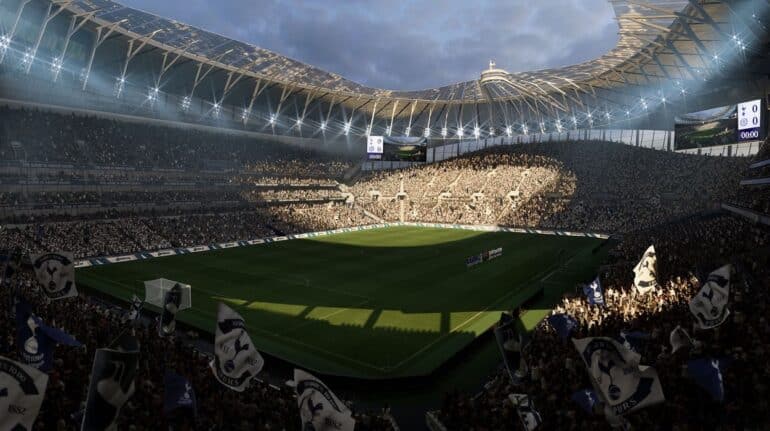 The FIFA 23 Career Mode puts you in the shoes of a manager who is in charge in managing many aspects of their teams. In this mode, you’ll have to carefully manage many aspects of your players and form a bond with them as they grow their careers. This guide will teach you everything you need to know about the Career Mode in FIFA 23.

What Is FIFA 23 Career Mode?

Developers EA have added some new features in the Career Mode of FIFA 23. There is no major overhaul with the game mode for this installment, instead bringing over new additions that give the mode a breath of life for players seeking to improve their team.

EA hasn’t actually added a story to FIFA 23 Career Mode. Although there are still cutscenes for important moments like when your manager switches clubs, recruits a renowned football player, or achieves something great in their careers.

You can also do other things to influence how your players developer their Career Mode Personalities. Doing things like visiting them at the hospital or reading a book will influence them to take a better path. However you can also launch clothing brands, phone apps, and esports teams which also have some sway on who your players become.

Authentic Managers lets you play as real life managers in FIFA 23’s Career Mode and their respective teams. Take the place of world famous football managers and guide your team to victory. You can even transfer these managers to different teams and continue from there.

Transfer Negotiations have never been a fan favorite in previous Career Modes. FIFA 23 eases the burden by giving you an evaluation when the deal has been confirmed. You’ll see how well the negotiations went down as well as tips on how to improve your new signee and where they’re best placed in.

Developers EA has received feedback that players spend a lot of time in menus customizing and managing their teams. In FIFA 23, they’ve updated the UI for a new menu that feels friendlier and faster to navigate.

That’s all for the FIFA 23 Career Mode guide. We hope you found this article to be informative. For more FIFA 23 content, check out our other guides.

Check out this Youtube video from the official EA Sports FIFA channel showcasing the Career Mode in depth.