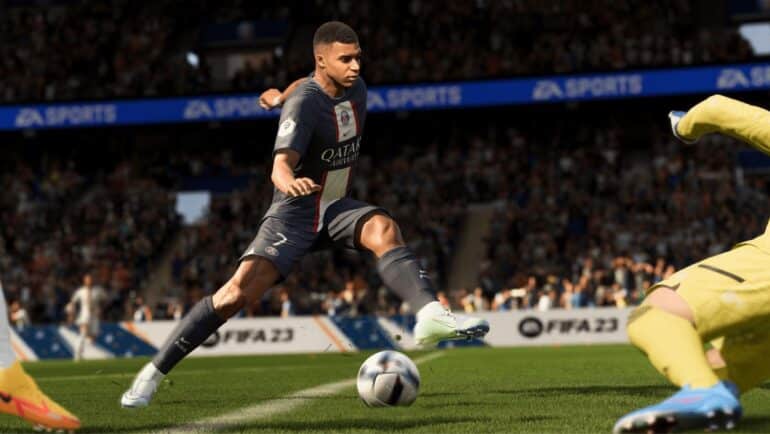 Are you excited for the FIFA 23 new features? This time EA has really upped their game including features that have never before been experienced with previous FIFA titles even including a club. This guide will teach you all the new features to look forward to in FIFA 23.

What Are The FIFA 23 New Features?

Here are the new features for FIFA 23:

The FIFA franchise is greater than ever with FIFA 23’s latest features. Not only are we getting better and more realistic movement and performance thanks to EA upgrading HyperMotion Technology but we’re also getting new gameplay features that is a significant step up from its predecessor.

The Women’s Club Football is a big addition to the FIFA franchise. With FIFA 23, you’ll get 24 Teams from Barclay’s FA Women’s Super League from England and Division 1 Arkema from France. There still aren’t any details yet if a women’s career mode will be a feature as well but it would be a big addition in any sports game to let you play a career from a woman’s perspective.

Cross-platform play is also a big new addition to FIFA 23. This feature will let you finally play with other players from across different platforms. The only limitation is that you have to be in the same generation so this means that PS4 and Xbox One are limited from the latest gen platforms.

That’s all the FIFA 23 new features. We hope you found this article to be informative. Check out our other FIFA 23 content.

This Youtube video from the official EA Sports FIFA channel shows the gameplay for the Women’s Club Football.