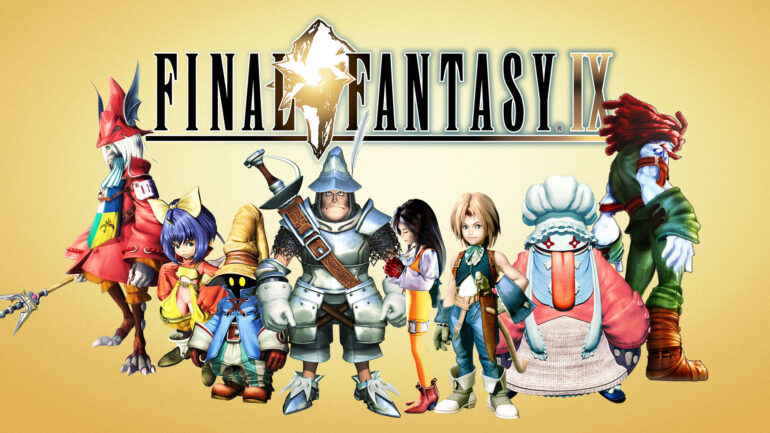 The post was supposedly shared on the game company’s official Facebook account, but was pulled a few minutes after. Some individuals have already made screenshots of the posts, and hopefully the game company will just make it official later on.

The announcement had a video and revealed that the physical copies will be available in Asia in Winter 2020. No specific release window was revealed. Aside from that, the screenshots revealed that it will come in English, French, German, Italian and Spanish for possible language options.

Final Fantasy IX first launched on the PlayStation. It got released on several other platforms including the Nintendo Switch in digital form.