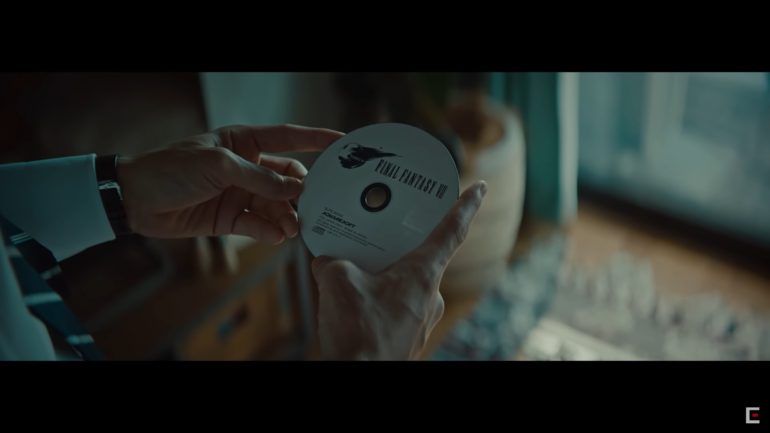 The special feature TV commercial is actually in Japanese and does not have any subtitles for western fans, but it does convey the feelings of everyone who played the original game. It was aired during Fuji TV’s FNS 27-Hour TV: Japanese Sports are Strong! recently. There were two versions: a seven-minute TV broadcast version and the extended 13-minute special edit.

The commercial follows the story of an office worker who is played by Masataka Kubota, who has never played the original game. Several people he has encountered like his girlfriend, played by Misaato Morita, and his bosses talk about it in great detail and he feels a bit left out. This got worse as a mega fan of the game, played by Testuji Tamayama, discusses everything in super detail and the MC’s girlfriend totally agrees with him.

Through these discussions, the office worker has become interested and could not wait for the remake.

The upcoming remake title will launch on PlayStation 4. It will be released on March 3, 2020.