New info about the sequel or another mobile game might get revealed! 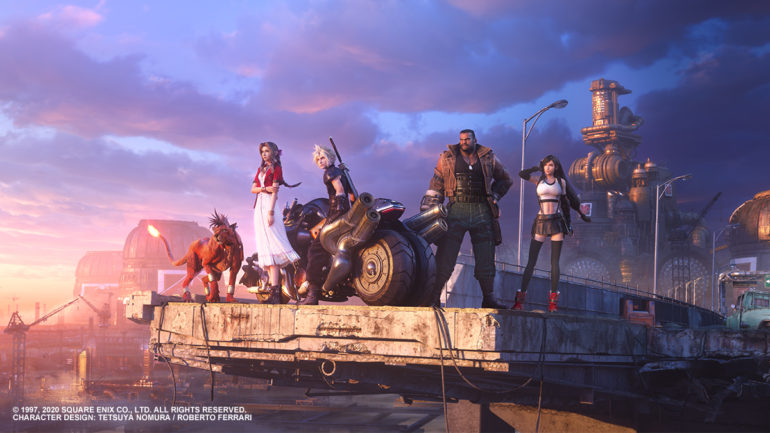 New information might get announced on the Final Fantasy VII 25th anniversary soon.

Others are convinced that the new big announcement during the 25th anniversary of the original FFVII is going to be related to FFVII Ever Crisis. This is an upcoming mobile game that will be based on the events of the original game, which is planned to be launched in September 2022. There are a few that think both news about the two titles will be revealed.

Producer Yoshinori Kitase has recently confirmed of an official announcement of the FFVII Remake Part 2 and there have been several teases a while back. Nomura, however, revealed that he will not be part of the development process or have anything attached to the sequel because he will be focused on Kingdom Hearts 4.

We will have to wait for the anniversary to find out, which is happening next month.