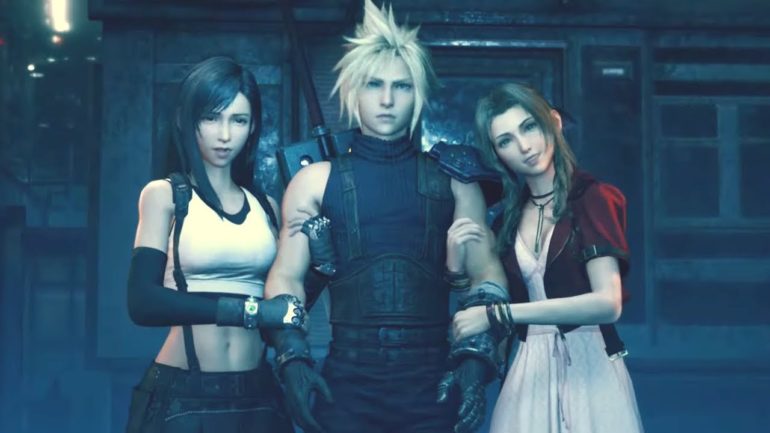 Final Fantasy VII Remake has implemented dialogue options for Cloud and players have to choose for the outcome they desire. The choices actually influence how the story plays out in the game, which is way different than the original since it was so linear and straight to the point. It does give a breath of fresh air to the game and makes it different than the original.

Co-director Naoki Hamaguchi tells more on the reason for adding dialogue options in this iteration.

Hamaguchi started his explanation with his worry about the possibility of jeopardizing the feeling of tension and suspense within the narrative since the original FFVII was very linear in terms of story. The gameplay was more about open-world exploration, which is why just going super straight in narrative would only negate the idea. To counter that, they decided to implement dialogue options that players could choose from in certain points of the story.

The co-director also knew that the story would be unpopular if the story was only linear and it did not allow any freedom for the player to choose what they want to go with. This is the reason why the team decided to have each player have the same experience in the main story just like watching a film, but implement choices at certain points in the narrative. These choices help deepen the stories of the characters and the in-game world.

Hamaguchi wanted the players to feel that they were playing through the story at their own choice. They were not forced to go through the story, but they went through it willingly. This was also the reason why some games are designed to have tons of side-quests, mini-games, and other stuffs to do that players can do at any time. In FFVII Remake, there are similar features plus the Chadley’s reports so that it would make the players feel they are involved in the game.