PC version is launching next week! 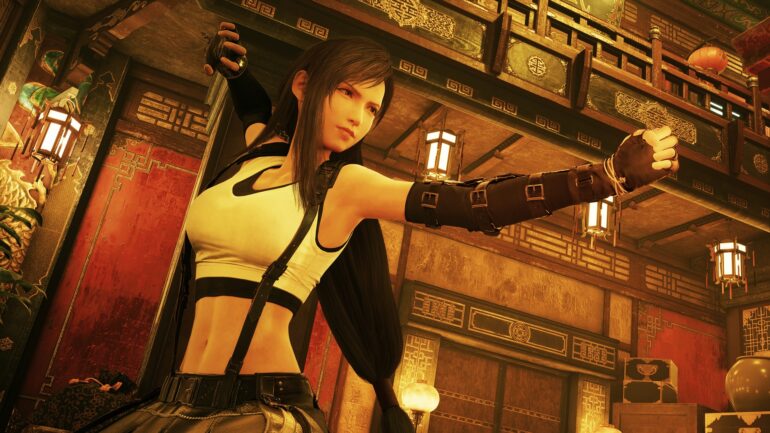 The official PC specs requirement for both minimum and maximum settings got revealed. Check it out below:

Original: Square Enix has announced that Final Fantasy VII Remake Intergrade will be coming to PC for the first time via Epic Games Store soon.

FFVII Remake Intergrade is finally coming to PC and it will be exclusively on Epic Games Store. It will be available within this year too, on December 16, 2021. This is the graphically-enhanced and expanded version of Final Fantasy VII Remake, which got awarded for Best RPG and Best Score and Music at TGA 2020.

Players will follow the story of ex-SOLDIER operative turned mercenary Cloud Strife, who descends on the mako-powered city of Midgar as he lends his aid to an underground resistance group calling themselves Avalanche in their fight against Shinra Electric Power Company, a shadowy corporation. FINAL FANTASY VII REMAKE INTERGRADE also includes an exhilarating new story arc, FF7R EPISODE INTERmission, which brings ninja Yuffie Kisaragi to the forefront as she infiltrates the city of Midgar during the events of the base game.

FFVII Remake Intergrade for PC will have improved textures, lighting, background environments, a fully customizable Photo Mode, and more. It will also have 4K support, HDR support, XInput and DirectInput compliant controller support, keyboard and mouse support, and the highest spec PCs could see a performance of up to 120 frames per second.

Here is the list of contents available for the PC version of the game on Epic Games Store: