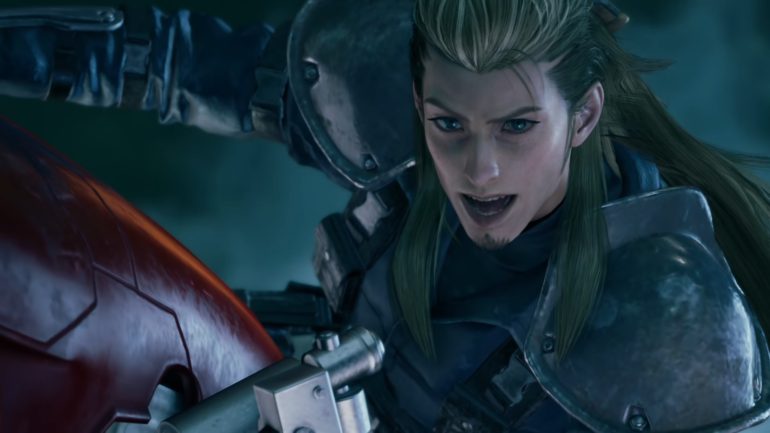 Recently released Final Fantasy VII Remake has introduced a few new characters in the game that was not present in the original version. Some of which were a surprise to the fans as these characters easily blended in with the old cast and actually made sense to the script. One of those new recruits is Speed Demon Roche, the crazy SOLDIER 3rd Class who seems to have the hots (?) for main protagonist Cloud.

Game co-director Naoki Hamaguchi shared to Push Square the reason why Roche was included in this game.

Hamaguchi explained that the new characters were added to the world of FFVII Remake in order to deepen its in-game world. The best example was Roche because he had an important role to fill in this version.

Roche, as explained above, is a crazy SOLDIER 3rd class who is in pursuit of Cloud and the gang. He symbolizes how SOLDIER operatives conduct their missions when they side with Shinra. He also enters the Shinra facility with Cloud and the rest of the Avalanche members. In the cutscenes with him involved, it seems there is a bond building between him and Roche.

Other examples of new characters are from the Wall Market, which are Madam M, Sam, and Andrea. Hamaguchi and the development team wanted to portray Don Corneo in the style of a real-life mafia boss who holds power in the underworld. This is why they added the new characters as his henchmen who do the dirty work for him.

So these new characters actually have roles in the game and not just getting added there just to make it feel new. They have deeper interactions with the original cast and fleshes out the script for more content.